Seth Sentry has come under fire of online hate after defending Thelma Plum and Briggs, in what has been one of the biggest (and ridiculous) stories of the week. After Plum and Briggs were slandered for defending their Indigenous heritage and pointing out the racist nature of blackface, they have copped some pretty serious and hateful comments from people via social media. After excusing his “tardiness” on the issue, Aussie rapper Seth Sentry has weighed in on the issue.

Excuse my tardiness on the issue, but if you genuinely think that dressing up in "black face" is just a bit of harmless…

Comments at him have been quickly flying in, with people who obviously don’t have a clue what they’re talking about accusing Sentry of being racist and claiming that racism isn’t alive anymore.

Although there has been a huge number of people throwing insults at the rapper, there have been a few people decent enough to realise the severity of the issue and agree with his stance, including the Hilltop Hoods, who have also spoken out in support of Plum and Briggs.

Say it with us people, blackface is NOT cool. 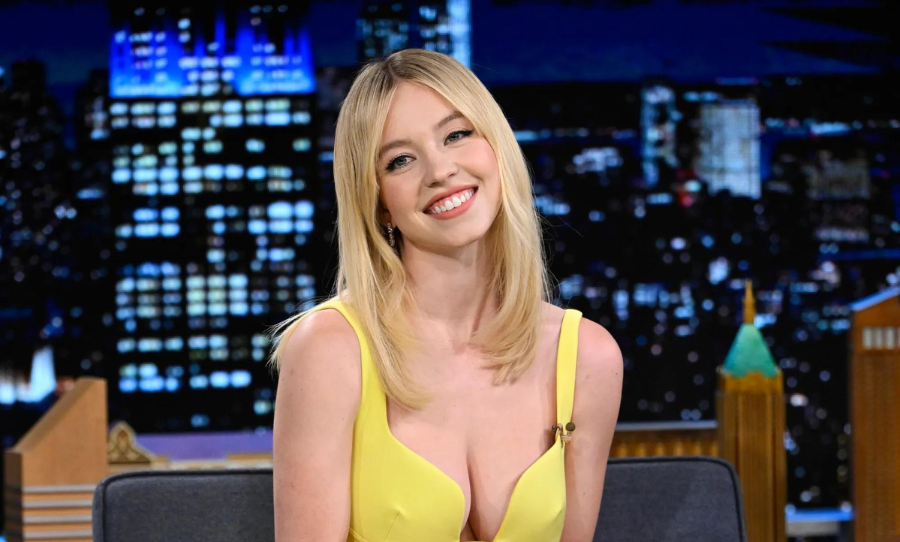 Sydney Sweeney poses nude and shows off her "lob"