However, even in a state like California where it’s now legal to carry up to an ounce of weed, festivals like Coachella still prohibit attendees from having drugs on site. Since you were probably going to sneak a joint or 10 in anyway, Coachella and WeedMaps have announced a stoner safe haven near the festival grounds.

Enter WeedMaps. The popular “Yelp of marijuana dispensaries” is planning to open a “Marijuana Oasis” six miles outside the Coachella festival grounds. According to TMZ, WeedMaps has teamed with marketing firm Talent Resources to provide VIP guests with completely legal access to the kindest bud in Cali.

The compound will reportedly consist of two grow houses, a greenhouse, and five geodesic domes each offering a different marijuana experience, such as edibles, vaping, and regular smoking. The pot itself will be provided by GenX, Brass Knuckle and West Coast Cure, and all products will apparently be given away for free.

You can see a mockup of the grounds above. It might seem like a hike to head six miles away from the Empire Polo Club to get toked up before that Radiohead show, but something tells us there will be more than a few willing to make the trek for some free THC. Then again, there will probably be dozens more who find ways to sneak a joint or two into the festival anyway. 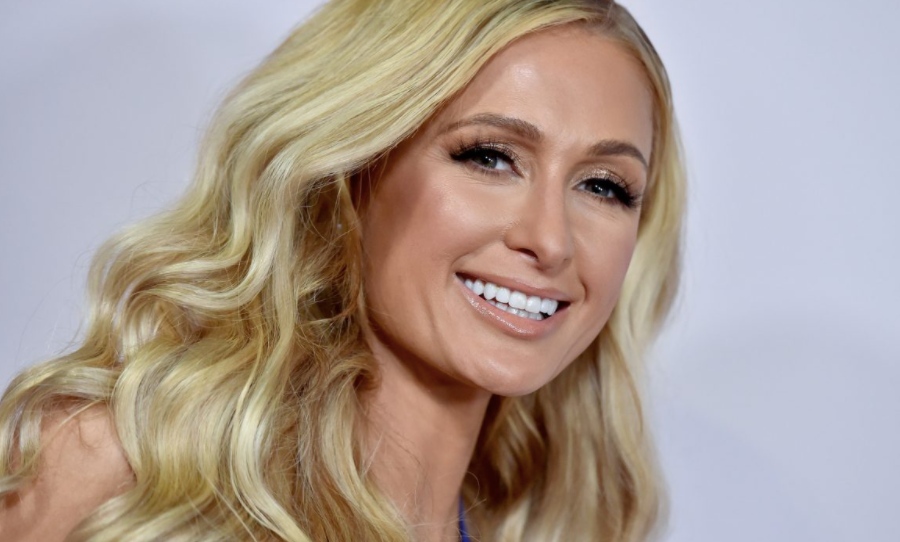