Years in the making, Skyrim Together is a fan-created mod allowing you and your squad to play through Skyrim… together.

Have you ever wished you could play the main Skyrim game with a couple of your buddies? Well, thanks to the hard work of the fans over at Skyrim Together, you might be able to soon.

Skyrim Together is a Skyrim mod that’s being designed to work online multiplayer into the traditional Skyrim playstyle. They aim to develop a “true” Skyrim multiplayer experience, rather than the MMO style already covered by The Elder Scrolls Online. 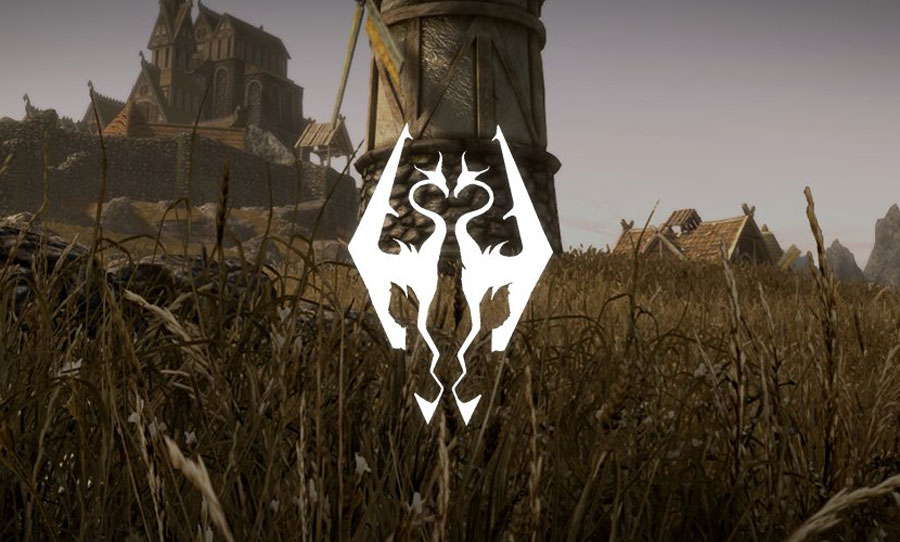 The mod developers aim to allow Skyrim Together games to host 2-8 players in a co-op mode. The “ultimate goal” for the devs is to create a bug-free, co-op version of the “vanilla experience” without any major alterations from beginning to end. They also hope to allow other mods to be used alongside Skyrim Together.

The developers haven’t set any firm dates, and are also not providing a roadmap. They’re real people and have plenty of things to attend to other than just the mod, and therefore don’t want to miss any promised deadlines because life gets in the way.

Skyrim Together is currently in its free ‘Nightly Builds’ phase, meaning players can now access the mod but in its current form, the build is untested and unstable. The ‘Nightly Builds’ are “automatically built every time there is an update on the main branch”, and “can be seen as an experimental version representing the current state of the mod”.

The developers have multiple documents detailing the various aspects of the upcoming mod, from a more in-depth guide on the ‘Night Builds’ to their official Skyrim Together FAQ. The easiest place everqthing can be accessed is through their subreddit r/SkyrimTogether.

Skyrim Together will only be available for release on Skyrim Special Edition on PC (SSE). Players will need the latest Steam version of the game, however the producers say it doesn’t matter if players have the DLCs Dawnguard, Dragonborn, and Hearthfire or not. The DLCs and mods should work as they normally do in the game.

Skyrim Together does not support pirated copies of the game. All servers for the ‘Nightly Builds’ are hosted by the community, where anyone can host a server and the host can adjust a number of settings. There is no server limit at the current time and the servers will technically support 64 players at a time, although the recommended number is still 2-8 players. Skyrim Together currently does not have VR capabilities.

Players are still able design their own characters, and will have to first complete character creation and the Helgen escape mission before joining their friends.

Hey there, been a while huh?
We’ve got a little surprise for you, head to our post over here to learn about out latest announcement, featuring nightly builds: https://t.co/FSgSxtp4dP pic.twitter.com/VVDucdLZmt

Skyrim Together will fully support PVP and PVE, however the former is still in the works. Not only that, but players are encouraged to play at a higher challenge level than usual due to the increased numbers in the game. Not everything in the world is properly synchronised yet, such as dialogue and some ‘OnActivation’ puzzles, such as the Dragon Claws. Spells and shouts, however, are fully synchronised.

And yes, you can die. All players are considered ‘essential’ (code for unkillable, like children NPCs and important quest givers) until they hit zero health when server then marks them as dead, which will cause the player to ragdoll and automatically be disconnected for a short period of time before they load into their previous save and reconnect.

Every character is still the Dragonborn, and while experience is not shared, Dragon Souls are.

All in all it’s hardly a completed mod, and there’s a long way to go until the developers realise their dream of a bug-free, co-op Skyrim experience. They’re not stopping yet, so stay tuned for updates to this incredible project.