After the success of its predecessor, Clean, the singer (real name Sophie Allison) decided to turn her sights on a subject decidedly more personal, and it’s paid off. 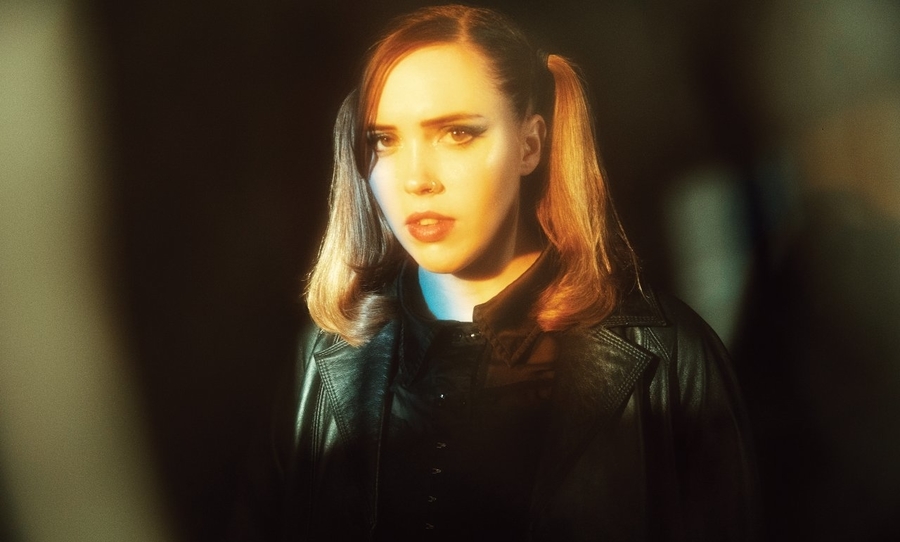 On color theory, Soccer Mommy proves that she’s in for the long haul. A master of her craft, she faces inner darkness within the confines of indie-pop.

There’s something diaristic about Soccer Mommy’s music. If 2018’s Clean traced the qualms of being at the end of your teenage years (a whirlwind of infatuation, self-loathing, and gestures of empowerment), then color theory arrives face to face with the realisations that come with being in your early twenties.

You know, those moments where you realise how little you know about anything, how much you have to conquer, and just how much your childhood royally fucked you up.

For Allison, these revelations are centred particularly around struggles with mental health and coming to terms with mortality. The album is divided into three sections of colours, each representing a certain mood. The first is blue, for melancholy and depression, the next is yellow, for illness, and the last is grey, for loss.

Kicking off with the restrained strums of bloodstream, the album launches into a magnificently preserved 90s palette, modernised by crisp production and incisive lyrics.

Right now we’re in the blue, melancholic section of the album, and it’s easy to see. “Happiness is like a firefly on summer evenings/Feel it slipping through my fingers but I can’t catch it in my hands,” she sings in the chorus.

The song is an achingly candid depiction of the struggles of depression and the destruction of self-harm. As the song opens, Allison recalls being a child, running around her yard with “blood flowing into my rosy cheeks,” an image which segues into a moment in later life where that same blood is “now a river run[ing] red from my knuckles into the sink/And there’s a pale girl staring through the mirror at me.”

Through masterfully wielded flashbacks, all time is dissolved and we exist with Allison in the present, staring into the mirror, wondering exactly the same thing: how did I get here?

Yet despite the deep undercurrent of darkness, Allison’s vocal melodies twist and turn with alluring lightness. Simple guitar chords play out on both acoustic and crunchy electric, accompanied intermittently by fuzzy, laidback leads. The clear production heralds a tasteful progression of the Soccer Mommy sound, a testament to Allison’s development as an artist.

circle the drain hits with an equal sense of 90s quintessence, and Allison continues to trace the motions of depression: “I’m trying to seem strong for my love/For my family and friends/But I’m so tired of faking/‘Cause I’m chained to my bed when they’re gone/Watching tv alone/Until my body starts aching.”

The album’s yellow section is most wholly evoked on yellow is the color of her eyes, a song which addresses her mother’s terminal illness, diagnosed when Allison was a pre-teen. She has described that the song was written about a period when she was touring internationally, plagued by feelings that her time with her mother was slipping away.

“I wanted the experience of listening to color theory to feel like finding a dusty old cassette tape that has become messed up over time,” Allison has described. “Because that’s what this album is: an expression of all the things that have slowly degraded me personally.”

yellow is the color of her eyes is perhaps the song where this faded production most blossoms. Once again Allison’s melodic prowess zigzags over warping sounds, glitchy guitars, and softly hissing tape.

“I’m thinking of her from over the ocean/See her face in the waves, her body is floating/And in her eyes like clementines I know that she’s fading,” she sings with heartbreaking candour.

“Watching my parents age and witnessing sickness take its toll made me think a lot about the cycle of life, and forced me to confront the paranoid sense that death is coming for me,” the singer has described.

In the final section of the album, Allison tackles mortality directly. On lead single lucy, Allison transcends the realms of reality to describe a devilish character which taunts her, exploring a kind of primal, dionysian response to the allure of darkness: “I can’t help the feeling/That irks me – that I’m falling down/From heaven through the earth/To hellfire to wear his crown,” she sings over swirling distorted guitar lines. “Quit taunting me.”

Despite all the destruction, color theory makes for a blissful listen. Allison has quickly established herself as an artful master of the indie format, and she shows no signs of slowing down.

At its close, color theory ends on a note of uncertainty. “And I can’t lose it/The feeling I’m going down/I can’t lose it/I’m watching my mother drown,” Allison describes on gray light, unsure if there ever will be a light at the end of the darkness.

But in a way, that’s the most honest ending color theory could have. There is no certainty, we just keep going on.

color theory is out now, grab your copy here. 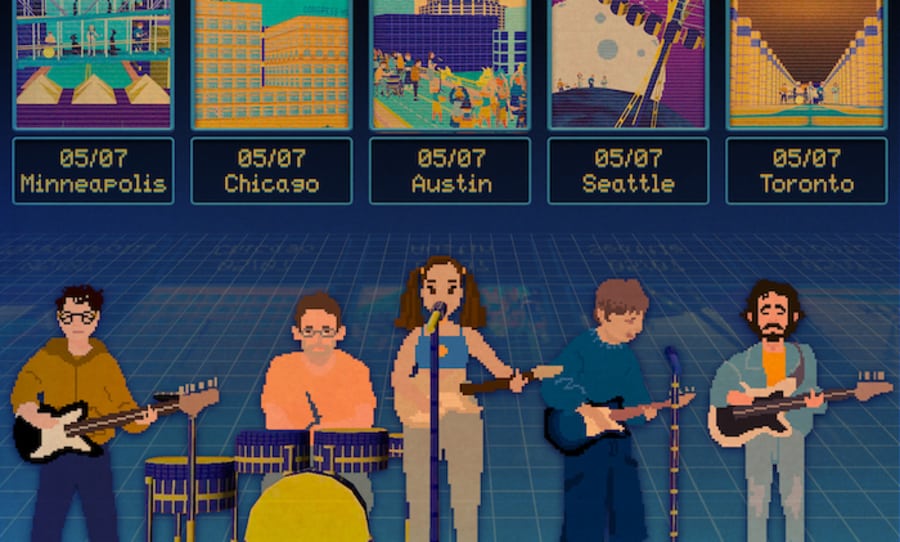