When was the last time you had a good ol’ skin orgasm? By that, we pretty much just mean goosebumps, but hey, it’s a fun way to describe them.

Well, if it’s been a little while since you’ve had a skin orgasm, the boffins at Quartz have done some hard hitting research to create a playlist that’s guaranteed to get you off.

The playlist, titled Songs To Give You Chills, features 715 tracks that are scientifically backed to get you all goosie due to their composition and performance.

So why do these songs in particular get your skin feeling a little seggsual? It’s all because of a little something called the involuntary sympathetic nervous system.

The chills are basically a result of “a sudden feeling of excitement or fear, especially when you think that something is about to happen.”

Since goosebumps are often caused by pleasurable experiences, they’re sometimes referred to as “skin orgasms” or “pleasurable gooseflesh” but that’s just icky.

The playlist features tracks by Kanye West, Prince, Pixies, Elvis Costello, Pink Floyd, and an array of other hair-raising tracks to send a (good) shiver down your spine.

Take a listen to the playlist below. Rapper Vince Staples has a new collab with Z2 Comics 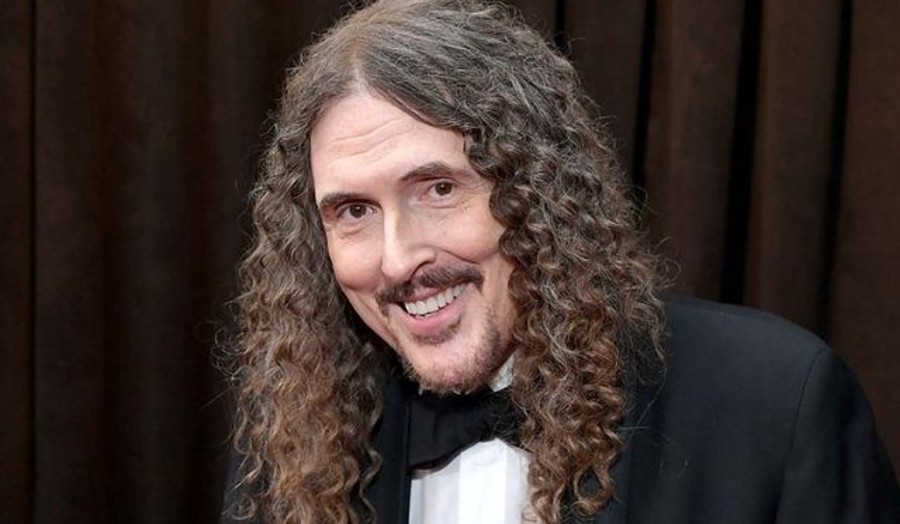