Spacey Jane’s new LP, Here Comes Everybody has topped the ARIA Albums Chart, and we couldn’t be happier for our fave Aussie indie rockers!

We’re absolutely living for Spacey Jane’s continual rise from strength to strength! The latest album delivered by indie rock four-piece, called Here Comes Everybody, is officially a chart-topper. Wish we could say we’re surprised, but we’re not!

Prior to the album’s official release on 24 June, we were lucky enough to chat with Spacey Jane’s frontman, Caleb Harper about the incredible 12-track record, as well as their upcoming Aussie tour.

In discussing the new album, Caleb has stated that the collection of tracks is geared toward the youth, as they grapple with generational issues, including COVID and climate change.

“Lots of people feel like shit, and you shouldn’t have to fight that all the time,” he told us.

In celebration of the stellar new LP, Spacey Jane will be embarking on a mammoth tour across the country, kickstarting with a show in Perth on Friday, August 5. Check out the full list of tour dates here. 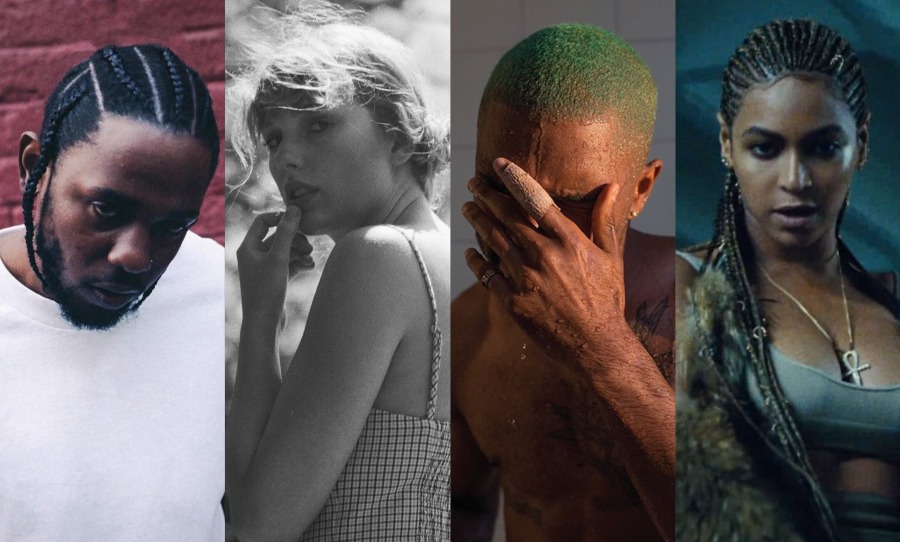