The Spanish Government have approved a bill that will allow transgender people to change their gender freely from the age of 16.

On Monday the Spanish Cabinet approved a new draft of a LGBTQ+ rights bill that will grant greater freedoms to transgender people in Spain if it is supported by the parliament.

The legislation will allow trans people to freely change their gender from the age of 16, and those between the age of 12 and 14 can do so with the permission of a judge.

“We want to send a very clear message that the lives of LGBTQ persons matter,” said Spain’s Equality Minister Irene Montero. “Today we again place ourselves in the vanguard of LGBTQ rights.”

If the parliament backs the new bill, teenagers aged 16 and over will be able to legally change their name and gender if they affirm they wish to do so twice in a four month period.

This process will be more accessible and far more supportive than the current system, which requires diagnosis by multiple several doctors who specialise in gender dysphoria.

In addition, those between the age of 14 and 16 will be also be able to change their gender if they have permission from their parents, or from a judge if there is a dispute.

The bill passed the Spanish Cabinet just in time for one of the biggest LGBTQ+ celebrations in Europe, Madrid Pride Week,  which will kick off tomorrow in Spain’s capital. 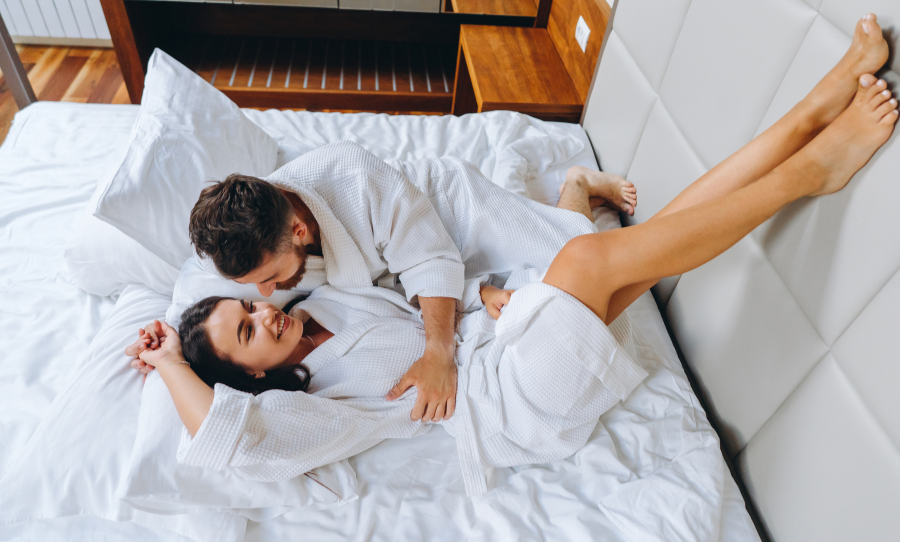