Continuing their work of recording all of Abbey Road, Spitfire Audio have released samples of the renowned Mrs Mills Piano.

The Beatles discography is full of sounds and tones that are understandably sought after by musicians and artists around the world. Not only are these sounds unique to the legendary Liverpudlian band, but many are also expensive to recreate, with vintage gear from The Beatles era skyrocketing in value.

Spitfire Audio, however, has been busy sampling many of the sounds that The Beatles utilised when recording at Abbey Road. The latest release in the Originals series is the infamous Mrs Mills upright piano.

The fabled 1905 Steinway Vetegrand has been at home in Abbey Road’s Studio 2 since 1931 and named after artist Gladys Mills, who used the upright to record her tracks during the 1960s and 70s. But it’s most famously known for being played by Sir Paul McCartney during recording sessions for The Beatles and can be heard on tracks such as Penny Lane and With A Little Help From my Friends.

The Mrs Mills piano isn’t any ordinary upright either. Like much of the gear at Abbey Road, it features several modifications that are responsible for the jangly and bright sound it creates. Spitfire Audio states that:

“…the hammers were hardened with lacquer to emulate the bright, slightly metallic tone of a tack piano, while certain strings were detuned to create a subtle chorus effect, for that distinctively old-time bar-room sound that cuts right through any mix.”

The upright was recorded in Close, Room and Vintage settings, the latter of which makes use of a premium Abbey Road recording chain. The samples were captured with an AKG D19 above the strings, which was fed into a REDD.47 preamp and a J37 tape machine. “Really exciting for me to hear Spitfire’s sampling of what we used to call Mrs Mills piano from Abbey Road,” said Sir Paul. 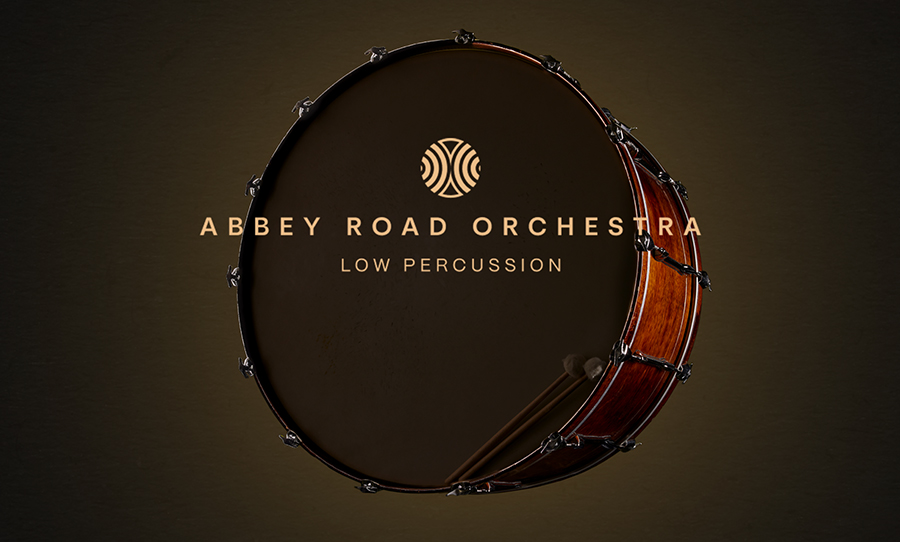