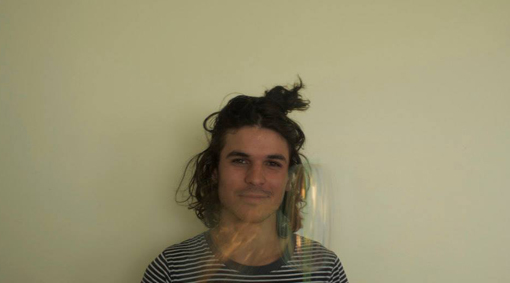 Zac Terry from Hoppers Crossing in Victoria is the young man behind the dream-pop solo act and soon-to-be-national-sensation of Splendidid. Got to love a bit of cheeky word play. What originally started out in the Garage Band of a MacBook during his HSC year, (our final school year for our foreign friends out there) has grown to become Splendidid’s beautiful debut EP Finx, which is just shy of turning a month old.

Being ever the humble gentleman, Splendidid shares the success in the creation of his EP with fellow musically gifted friends Jordan Barrow and Daniel Prieto, who accompanied him in various recordings. Splendidid is the real deal people. Riiiight down the bottom of Splendidid’s Bandcamp page, you will find tags such as ‘dream pop’, ‘alternative’, and ‘lo-fi pop’, with ‘dream pop’ even making a second appearance. And to be honest, I think Splendid’s music is a perfect blend of all of those wonderful genres with the jingle of tambourines and feedback of shimmering guitars layered with Zac’s gentle vocals to create something fresh. 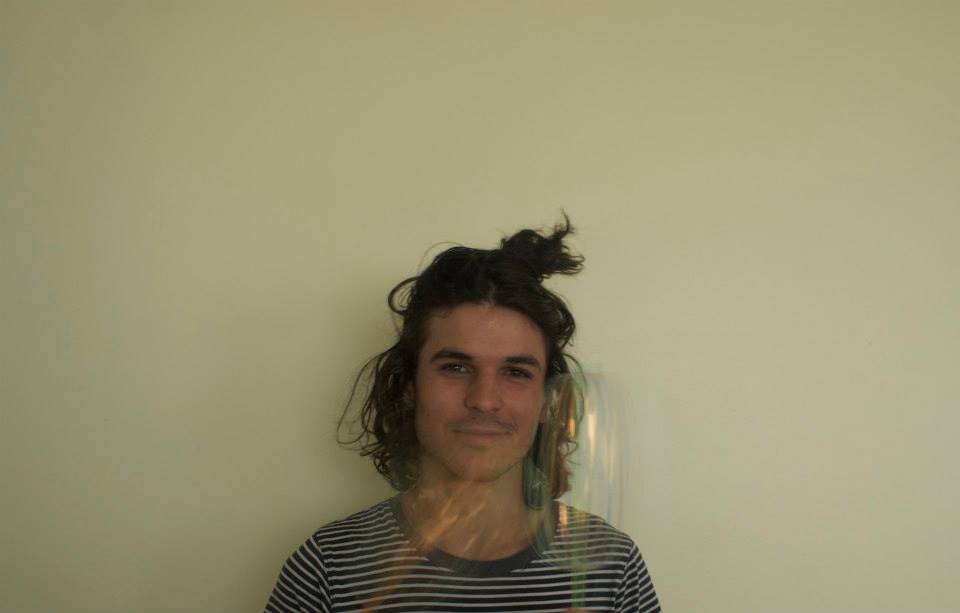 Zac Terry knows whats up. Like most worthy creative ventures, he started Splendidid during his HSC. Listen out for Fruit Salad, it hits close to home.

To put it simply, Splendidid is just good for the soul. Also tagged were the words ‘waves’ and ‘Australia’ which I guess are also relevant in a way, as all four tracks on the Finx EP just really wanna make you bail on a cruisy road-trip to a secluded beach.

In less than twelve months since it’s inception, Splendidid has already dropped an amazing EP of four songs which are bound to attract the attention of dream-pop lovers from all over the globe. Zac is looking forward to tearing up the local music scene at a series of local venues in the near future, and is currently committed to writing an abundance of new music with hopes of releasing more of the sweet stuff later this year. As one half of Victorian indie label Breathlessness, (see also Vulpix), Facebook updates for Splendidid can be found here, otherwise enjoy the Finx EP on Bandcamp now.