Picture yourself on a spaceship, travelling through time and space. You’re in the cockpit, feet up on the control board and the stars whir by. Sipping on a tall glass of rose-tinted nostalgia you remember the world you left behind. Earth in the 1980s. This is what it feels like to listen to the debut album from Vast Hill. Immersive, rapturous, and immaculately flawless.

Ever since we got a taste of Vast Hill on Heartbreaker, we’ve been well and truly hooked. Who were these metronomic, space-cowboys drenching us in sparkling synths and breathy falsettos of ecstasy? We had to know, and as it turns out their debut LP More Than You Imagined, is their most crystalline, artistic portrait yet. Like a bottle of champagne, Vast Hill, at times, simmer elegantly with splashes of synth. At others, they explode with a celebratory pop in peals of ecstasy.

Sydney synth-pop duo Vast Hill have been on a hot streak recently. Their exceptional live shows have earned them a significant following of dancefloor lovers, compounded by their stellar 2017 debut EP, The Win – a collaboration with Jordan F.

Since then, they have been working hard refining their uncut sonic gem that would become More Than You Imagined. As they sharpened, polished and refined their jewel to reflect an inner sanctum as reflective as their synths, they developed a record so delightfully welcoming and comforting in its soundscape that it’s a solemn moment when you wave goodbye. And that is a benchmark many albums fall earnestly short of.

While many ’80s inspired albums can result in a cheesy, cardboard copy knock-off of a bygone era, Vast Hill have gone to great lengths to craft music that is honest to them as well as their romantic vision. And romantic it is, with the majority of its content revolving around broken hearts and lost love.

Coming hot out of the gates, Lonely Street and Oblivion instantly transport upon unfolding. The beats are knocking the bass lines are out of this world groovy, like P-Funk groovy, and it’s just one galactic roller coaster from there.

Immaculate falsetto harmonies and cashmere tones mirror that of Parcels and L’Impératrice, bringing the tunes to life with exceptional clarity and power. The dream-dance confluence of Heartbreaker is undoubtedly a high moment for the album and the duo’s capabilities in general.

As the record rolls on, the quality never wavers, not even for a moment. Tracks like I Still Mind and More Than You Imagined boast some of the catchiest and uplifting hooks on the record, while I Feel We Move and Hard Goodbye provide some of the more wistful and melancholic moments on the album and are a welcome change of pace.

The honey cohesion of bass pads, synths, and unfaltering falsettos imbue the distinctly disco feeling of defying gravity and it pervades the entire 44 minutes. If you ever have the desire to dance, I defy you to listen to Vast Hill and stay seated. 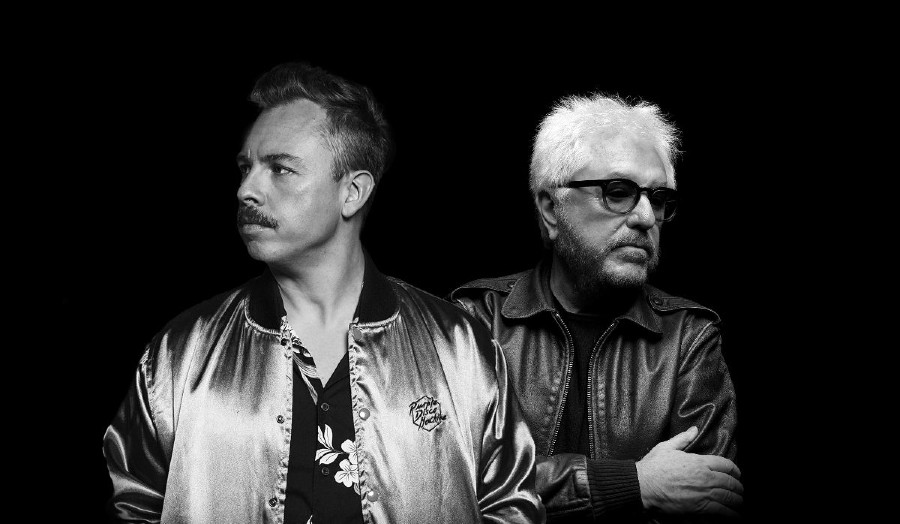