Damn Sydney, where’s the sun at? Raincoats, brollies, and wet sneakers are set to make a recurring appearance from Wednesday.

Don’t put away your raincoat yet, Sydney is well on track to breaking the old 1950 record, and it’s pretty likely to happen this week.

We all know that it’s been a super wet year in Sydney, but this could be the week when our largest city officially surpasses its highest rainfall total in 164 years of records dating back to 1858.

Sydney only needs another 82 mm to match the old record, and it just so happens that the forecast predicts around 70-110 mm up until 9 am next Monday.

So what’s the story with this latest wet weather system?

Australia is in for yet another wet week of heavy rainfall, with severe storms and gusty winds set to impact most of the country, as a series of low pressure troughs drag down moist tropical air from the Indian Ocean.

The day-by-day outlook for the week is for moderate totals of rain around 10-15 mm on Wednesday, Thursday and Friday, before heavier rain kicks in over the weekend with totals potentially double that.

Too bad if you didn’t get your washing out by Tuesday, get used to the idea that you’ll be juggling your coffee in one arm, and a brollie in the other from Wednesday onwards if you’re in Sydney.

Please check the ABM for weather warnings for the latest flood and river level information. The coming weather system has the potential to cause major flooding in numerous rivers in the already saturated Murray-Darling Basin, where most rivers are already at the moderate flood level. Northern Tasmania is also at risk of flooding.

Severe storms and gusty winds will also likely follow the heaviest rain, particularly over SA and western Qld and NSW. 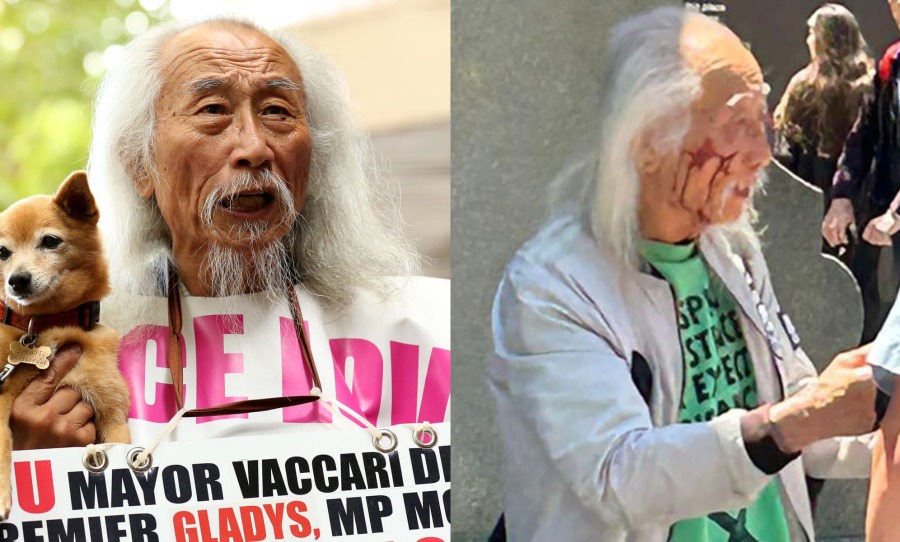