Ego are some of the freshest faces to grace Sydney’s expansive music scene, delivering lucid dream pop soundscapes coupled with excellent song writing. Consisting of four youthful members, Oliver the mastermind behind Ego, Scout longtime friend and early member of the band, Dylan boasting his skills behind the drum kit, and last but certainly not least the newest addition to the group Minni on synths. Sydney youngsters Ego may seem a little green but their songwriting chops are well beyond their years. Melodic and mature, their new single Moon has landed.

Although still young with their initial performance only a few weeks behind them, Ego have indubitably demonstrated a vast potential to excel into something far greater than a mere run of the mill dream pop act. Ego have palpably exhibited this with their debut single entitled Moon.

Whilst stretching for a solid four and a half minutes, behind the scenes Moon is really the result of a single idea being brewed in new experiences over the course of a two-year period. Ego’s front man Oliver composed the majority of the track after he was inspired by a chord progression in The Bride by Brooklyn’s indie rock group Dirty Projectors, along with mundane activities which incidentally gave way to some of Oliver’s most pivotal inspirations for the track.

As he says “I was riding my bike home and I just came up with the line ‘These dreams that are happening again’ along with a melody. Once I got home and began figuring it out, I realised that if I swap a couple of the chords around from the solo part it fit. The rest of the song just kind of came from there”.

So after about fourteen different arrangements and two years of gradually letting ideas fall into place, we are left with Ego’s first final product Moon, and oh man it couldn’t have been more enticing to the senses. Genuinely every detail from the flawless melodic execution to the ever-sprawling soundscapes and textures is simply picturesque.

Moon undoubtedly exceeds all expectations for a band so young, shattering any prejudices that younger bands lack the ability to display signs maturity so early on. So please put your ego’s at rest and descend into the lucid grips of Sydney’s freshest band on the block Ego.

You can catch Ego play at Oxford Art Factory on June 11 Vaporized, so be sure to get down there and check them out and their socials for all the gig details. 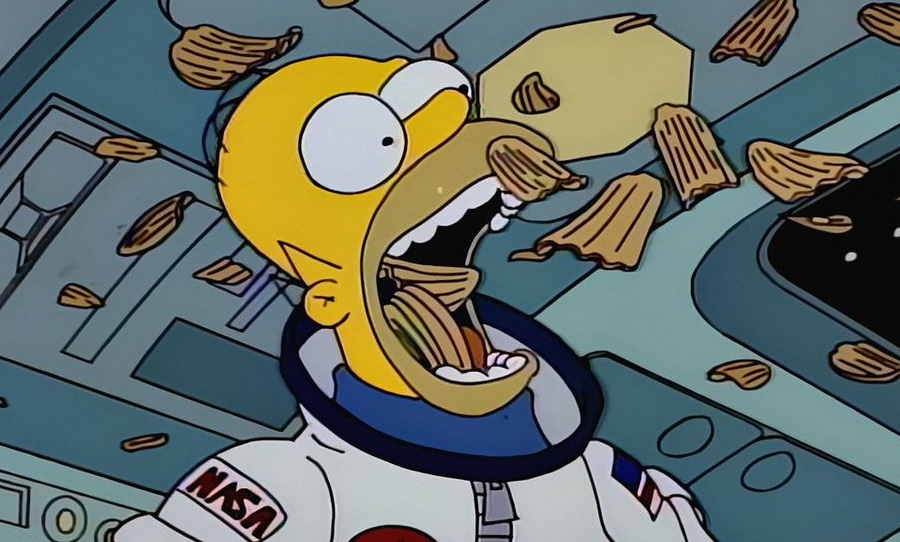