Praise Satan! Tenacious D have announced a sequel to The Pick Of Destiny
Skip to content
[gtranslate]
BR Tenacious D’s The Pick Of Destiny was the first MA15+ movie I ever saw. It made me feel like a goddamn badass, and ever since that day I’ve waited for a sequel.

It now appears I won’t have to wait much longer. Time to dust off your bongs: Tenacious D have announced a Pick Of Destiny sequel is coming this October.

While performing at Shaky Knees Music Festival in Atlanta, Georgia over the weekend, the duo announced that a sequel will be arriving this October.

“I don’t know where you’ll be able to see it, but we have decided that it’s happening and it’s coming out,” Black told the audience.

The original Pick Of Destiny was released in 2006, and has since gained a cult-like following.

Jack Black and Kyle Gas are also set to release a new album this year titled Post Apocalypto, which Black has described as a “rock opera”.

Here’s hoping that Dave Grohl reprises his career-defining role as The Devil.

Watch the announcement above. 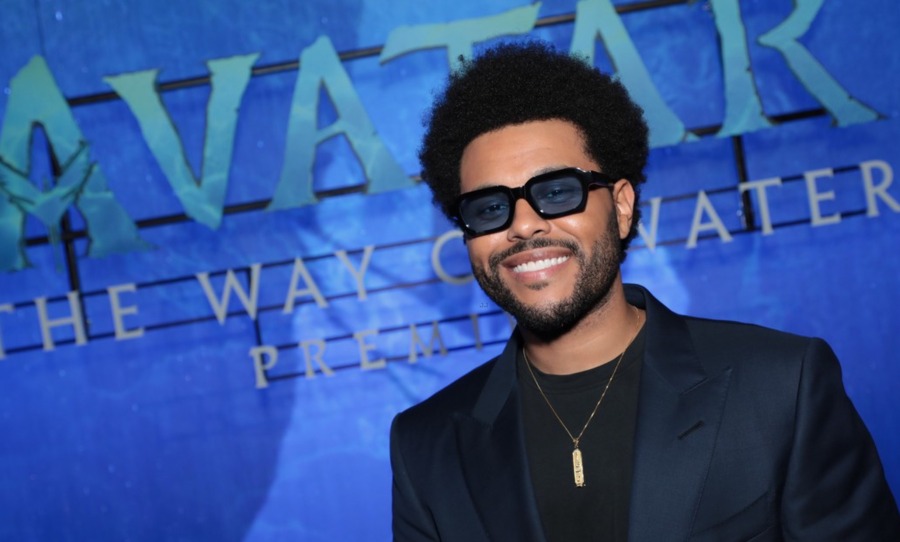 The Weeknd teases new music for soundtrack of 'Avatar' sequel