Temel Ataçocuğu during his walk. Image courtesy: The Guardian.

A man who survived the 2019 Christchurch mosque shootings walked the 360-kilometre journey that the terrorist walked before the attack.

Talking to The Guardian, survivor Temel Ataçocuğu has revealed that he is reclaiming the perpetrator’s journey to Christchurch to encourage peace.

This champion was shot 9 times and has had roughly 20 surgeries since that fateful day in 2019. The mammoth journey required him to walk 30 kilometres per day and to take anti-inflammatory medication to manage his pain.

Even though Temel is already doing something incredible for himself, for freedom and for peace, he went one step further and made his walk a fundraiser for a children’s charity. Temel’s walk has already raised $64,340 in only 4 weeks.

“When I started my walk, I was so scared at the beginning that someone would attack me or swear at me”, he told The Guardian. “But after the first day, second day, third day, I had people around me, walking with me. There was lots of tooting, truck drivers honking, people saying cheers and clapping for me, lots of positive things. People have stopped for hugs, to shake my hand. And I realised I don’t have to be scared because there are lots of lovely, beautiful people out here. I am safe.”

When his blisters became unbearable, he was forced to go to the hospital.

“People were offering to walk in my place. It was amazing. But I didn’t want to miss a single kilometre. So when I got out of hospital two days later, I bought a bike and I kept going… Even though I am following the route of the terrorist I try not to think about him at all. My aim is to delete him from history, to delete his hate and his ideology from this land. He will be forgotten. I hope people will remember what I am doing instead.”

What a trooper! Bless his soul.

Temel and his Kiwi partner decided to move to New Zealand from Turkey in 2009 because they believed their children would have a brighter future in New Zealand. They may not have found the peace they were looking for, but they’re certainly doing their part.

You can donate here. 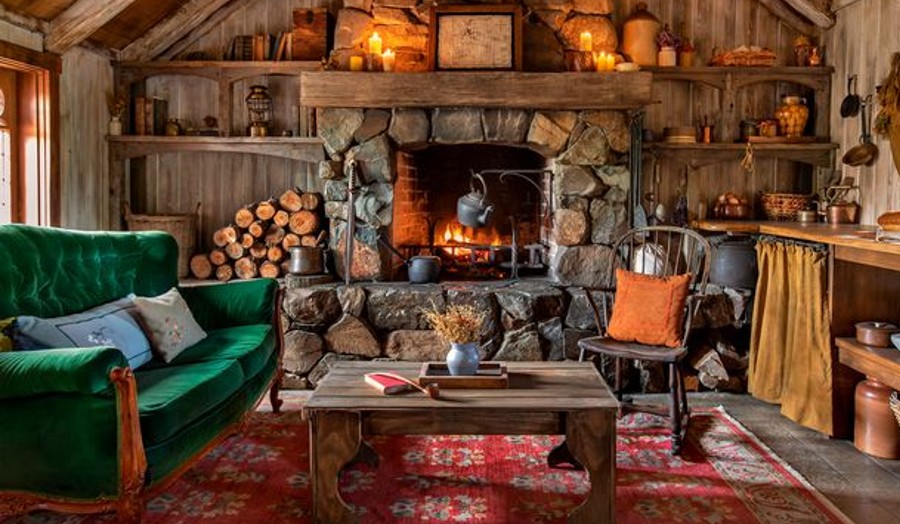