One of the activists on an upper-floor balcony of the Alta Mira villa in Biarritz. Image courtesy: Youtube.

In one of the most boss responses to the Ukraine-Russia conflict, two ballsy French activists in Biarritz have occupied Putin’s daughter’s villa, reappropriating it as a haven for Ukrainian refugees.

Against a backdrop of international sanctions, boycotts of Russian products and seizures of the luxury yachts of Russian oligarchs, two residents of the French resort town took matters into their own hands. Failing to wait for a legal seizure by local authorities, they full stealthed their way into the villa as if they were playing GTA 5.

Putin’s youngest daughter, Katerina Tikhonova is the director of Innopraktika, a $1.7 billion development project in science at Moscow State University. The property is said to belong to Kirill Shamalov, a Russian billionaire and former husband of Katerina’s.

The activists changed the locks on the villa and planted a Ukrainian flag. We’d love to know how exactly they achieved all this.

The pair, who were in favour of renaming the property “Villa Ukraine”, said they were approaching human rights activists and lawyers in order to demand that the local council and police prefecture use the home to house refugees from Ukraine.

Police later broke down the door and arrested the two visionaries. 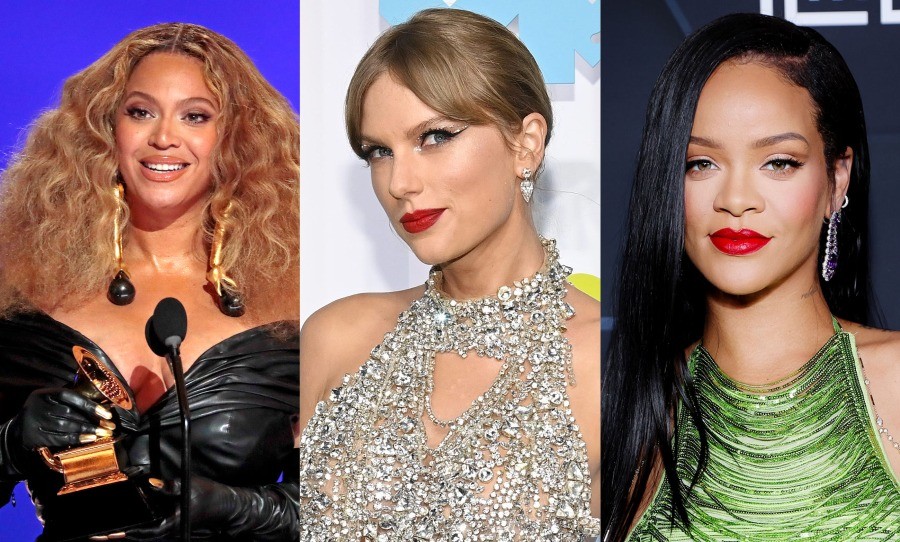