The Beer InCider Festival is set to make its return in September this year, and they’ve just dropped their biggest and best lineup to date.

Joining The Smith Street Band which were announced to play at the festival earlier this year, the 2018 lineup includes The Jungle Giants, Tired Lion, Bad //Dreems, Alice Ivy and loads more epic Aussie acts you won’t want to miss.

The festival is celebrating its fifth year running and has moved to a new, bigger venue, the Brisbane Showground and will feature loads of the best Independent Brewers including, Young Henrys, Balter, Moon Dog Craft Brewery and many more.

This year’s Beer InCider experience has been hand-picked to bring you your favourite Aussie beer, cider, food, and art, as well as some of the best Australian acts of 2018.

Combining our two favourite things, music and drinking, into one epic weekend festival, you can bet that only the best breweries and cideries have been selected to provide for the event.

By attending the festival you’ll be supporting the best independently owned local producers in Australia, and attendees will be encouraged to participate in taste testing throughout the event to find your new favourite brew.

Joining the festival will also be some of Brisbane’s best live street acts and food trucks, because what’s better than your favourite pizza/burger/falafel perfectly complimenting whatever you’re drinking? 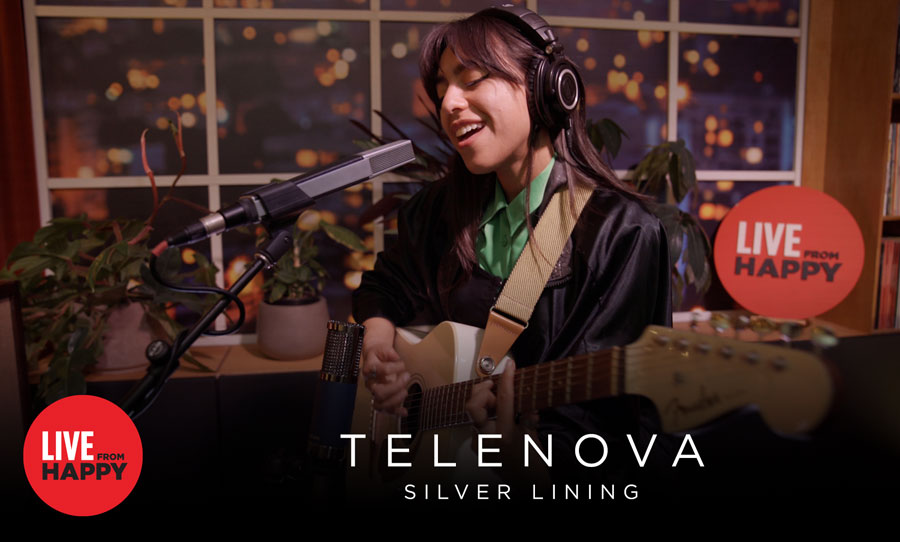