Adventure Time: the cultural phenomenon that chronicles the adventures of Jake (the dog) and Finn (the human) is about to enjoy it’s very own soundtrack release via Mondo. And what a release. 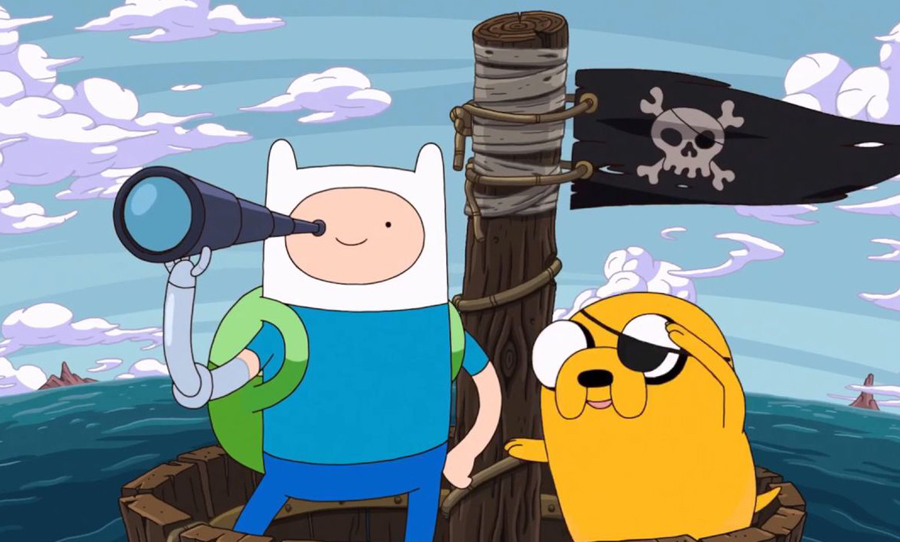 The complete soundtrack features 3, 12-inches, a bonus 10-inch, plus a cassette, featuring 15 exclusive demos. The whole package contains over 200 tracks. The artwork is by JJ Harrison, with the soundtrack produced by series composer Tim Kiefer. It’s pressed on heavy weight coloured vinyl. 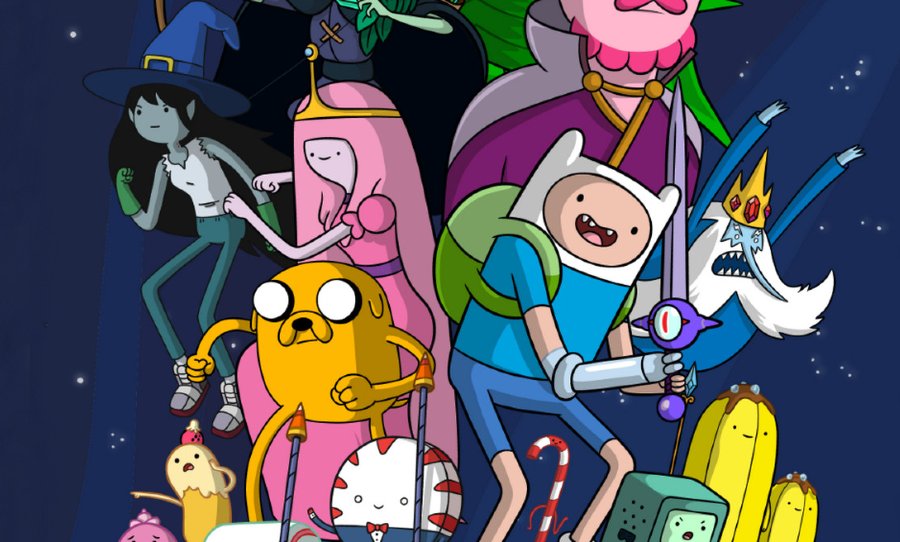