The Avalanches have released a new song, titled We Will Always Love You.

It’s the first slice of new material we’ve heard from them since the 2016 LP Wildflower. This is hardly a complaint, obviously. It took sixteen years for that record show its coy little face after the classic Since I Left You in 2000. We’ll graciously accept a four-year wait in this case. 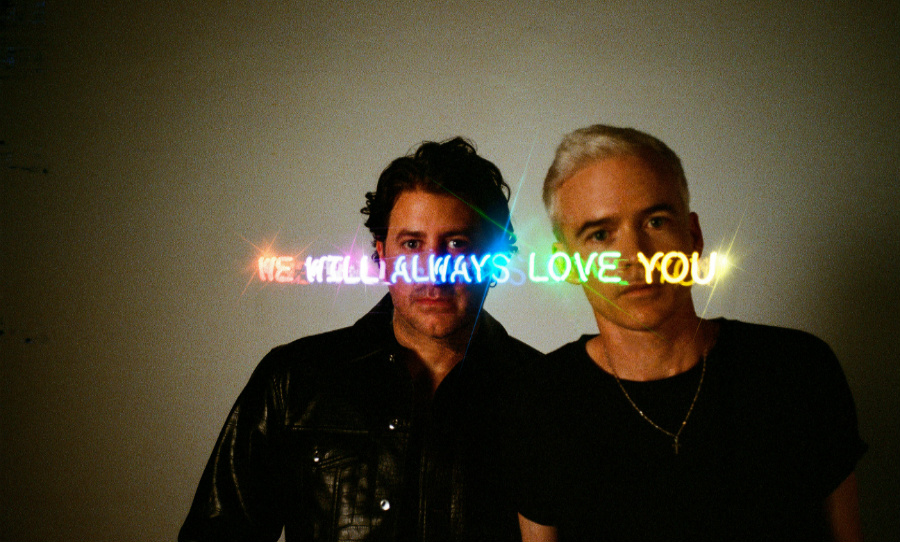 The Avalanches have released a new song, We Will Always Love You. The track features Blood Orange and is their first release since Wildflower in 2016.

Collaborating with Blood Orange, We Will Always Love You is a sumptuous and sprawling helping of their patented electro-soul. The release follows weeks of cryptic teasing that included mysterious billboards and morse code. The band released a statement with the song, seemingly addressing their fans in a wholesome message of appreciation. Check out the statement, and the track, below.

“Sometimes we receive a message. Telling us our music has been there; through dark times, loneliness, loss. There are no words to express how moving or profound this connection with you is. Because the music was born out of such moments itself, and so it is felt, by those with open hearts, on the same wavelength it was first created. Morse Code beamed and received by hearts and hearts alike.

Our new record is about such journeys, from darkness to light. About life after (all kinds of) death. About the transcendent nature of music itself. Every voice ever played on the radio over the last 100 years now exists in the stars; the transmissions of these singers are forever floating around out there, lost in the cosmos, endless travelling. Tonight Smokey Robinson duets with Dev Hynes and the Roches. Those spirits are out there. We are each a tune, floating in space. And this one’s for you.” Forever voices and the power of love: The Avalanches on 'We Will Always Love You' WATCH: The Avalanches - Wherever You Go (Live in Lockdown with The International Space Orchestra)