On their debut album, sibling trio The Buckleys unveil a modern take on Americana-folk: one where Nashville meets Byron Bay.

Whether you believe that lucid dreaming can be learnt or only unlocked through meditation, the easy alternative is just keeping your eyes open. There’s something incredibly saccharine about allowing yourself to steer your self-awareness into a state of reverie. Conjuring all the best parts of nostalgia, The Buckleys have brought audiences the ideal Daydream.

Fuelled by their youthful buoyancy, which they have in trough-fulls, this teenage trio are radio-ready and your next road-trip necessity. Their songs are dripping with the timeless lyricism of 20th-century country and injected with a fresh dose of memorability. The album’s title track, Daydream, echoes with sunny guitars and feminine falsetto hooks to carry you forth with the country-pride. Cooing with the romanticism that the genre was born to narrate, sisters Sarah and Holly harmonise in perfection.

Each track is its own momentous musing on the resurgence of indie-folk that we see today. None more so than Woodstock69, however. Jungly beats reminiscent of Maggie Rogers’ Alaska retreat into a campfire parade of sentimentality. Where many artists have gone before, lamenting a time crystallised in history, The Buckleys honour the Music and Art Fair with their modern classic.

Crazy Like You is our official invitation to the (socially-distanced) dance floor. Wielding an electrically uniting guitar solo, The Buckleys demonstrate true musicianship. Consistently sassy and groove-laden, this is a track that Shania Twain would be proud of. With a hoe-down as the album’s closing track, Money includes giggling outtakes and an infectious clapping breakdown. Trumpet rhythms add to the warming familiarity and general splendour of what the record has built throughout its 40-minute run.

Moving swiftly into indie-folk territory, Breathe is a true testament to the band’s sonic sensitivity. The leading single draws from simpler structures, twangy finger-plucking, and breezy choruses. A kick drum adds momentum and the crescendo is teased with relax and release tendencies. Their music video for Breathe nods to this glittery coastal aesthetic.

The Buckleys are all flowers in their hair with none of the punk attitude. Their intentions are pure gold, as Sarah Buckley says:

“When the three of us get together, we love putting smiles on peoples’ faces and seeing them dancing and having a great time. Music is so powerful and making people happy and making memories is definitely a place that we want to be.”

A little bit Fleetwood Mac with a dash of Haim mixed in, The Buckleys channel country royalty at its finest. Produced and engineered at the skilled hands of Chad Carlson (Taylor Swift), it’s clear why Daydream has already gained four additions in the Top 10 Australian Country Airplay. With international playlist nods already, these guys are ones to watch.

Join the watch party below: 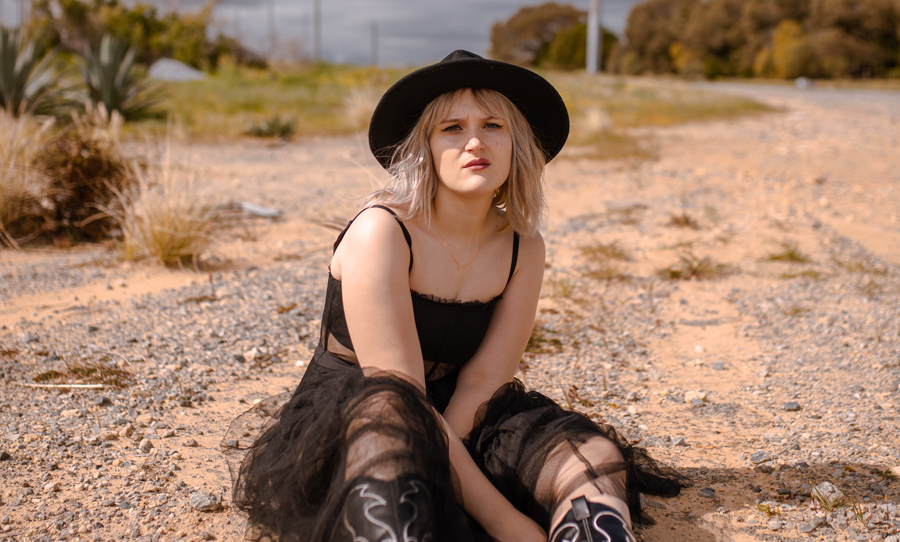 Grace Amos pens an essay about her love for Takamine Guitars