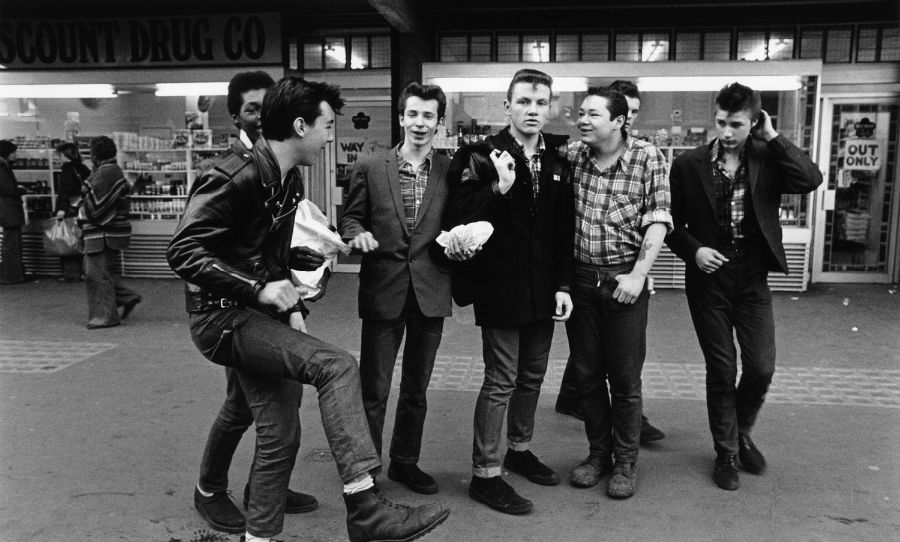 As one of the most repressive secret police forces in history, Germany’s Ministry for State Security, more colloquially known as the Stasi, enforced such intimidating restrictions on citizens living under the rule of the German Democratic Republic that at times that almost satirised themselves.

Take, for example, a guide from 1985 that identifies “types of negative decadent youth cultures in the German Democratic Republic”. It was the Stasi’s way of keeping a watchful eye over their youth, who were most likely to revolt against the system. The chart is, unfortunately for the Stasi, almost comical; it caricatures the sub-cultures that existed with the DDR and stereotypes them into laughable boxes.

Check out this chart circa-1985 compiled by the German Ministry of State Security, detailing the traits and general look of “negative-decadent” youth subcultures that existed within the German Democratic Republic in the ’80s.

The guide, pictured below, breaks down the different sub-cultures that the Stasi believed existed under their rule. It shows an artist’s interpretation of a male from each sub-culture and details their traits.

“Tramps”, for example, wore their hair long and based their image off the “negative-decadent youth of the 1970s”. They were often found in Birkenstocks (quite literally: Jesus Sandals).

New Romantics have their own category, too; they’re a part of the “dropout/slacker movement” who have been “developing out of the punk movement but represent a more moderate social form”. It claims that the Teds, “fanatic supporters of ’50s rock and roll”,  are “hardly noticed operationally” and that their interests lie mostly in the “birth and death days of idolised rock stars”.

Heavies, fans of the “so-called Heavy Metal music (extremely hard rock)” were notorious for their “originally deprecative attitudes towards state and society” and their “partly neo-fascist tendencies”.

The best description goes out to the Goths, who were described by the German secret police as being interested in the “glorification of creepy effects, satanic and death cults” and for “being fans of The Cure“.