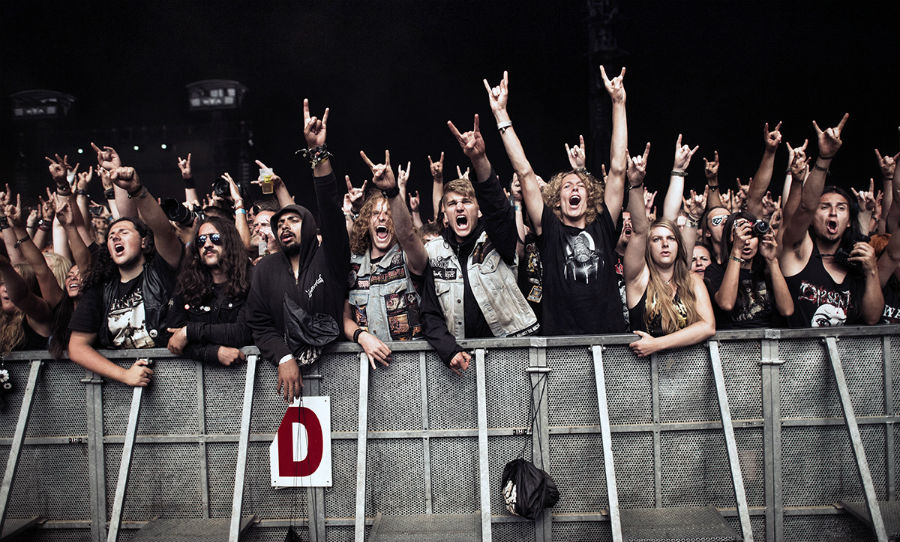 Two elderly men escaped their nursing home to attend one of the largest heavy metal music festivals in the world.

Wacken Open Air takes place annually in the town of Wacken in Northern Germany. This year’s gathering took place over a four day period last week and has been described as one of the most intense heavy metal festivals across the globe.

Authorities stated that the two elderly men were reluctant to leave the festival but were escorted home by police with the help of a taxi and patrol car.

“They obviously liked the metal festival. The care home quickly organised a return transport after police picked them up.”

Reports say that the nursing staff contacted the police after they were shocked to find the two men missing from their rooms. They were found later that day at 3am in a state police officers described as ‘disoriented and dazed’.

There was no statement that mentioned what acts, in particular, the music fans put their livelihood at risk for, but this year’s Wacken Open Air festival did feature a killer line up.

Wacken Open Air is known for pulling some of the biggest local and international names in heavy metal and hard rock including the likes of Judas Priest, Cannibal Corpse, Children Of Bodom and the Red Hot Chilli Peppers.

This year celebrated the 29th year of the iconic music festival and an estimated 75,000 people attended the huge four day festival.

Next year the festival will be celebrating its 30th annual festival and the first of the mammoth line up has just been announced.