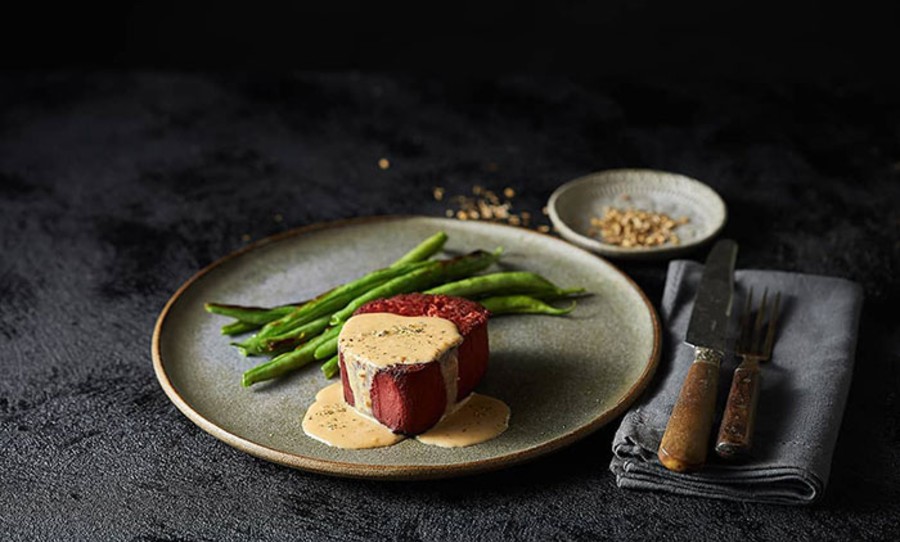 It’s well known that meat production is harmful to the environment, and the best way to combat this is to remove meat from your diet. But that sounds a whole lot easier than it is – who can resist a juicy kebab on the way home after a night out of drinking?

Yet with the plant-based meat industry currently taking off, we can now confirm that a company launched in Israel is bringing us the world’s first 3D-printed vegan meat. With the plant-based meat industry taking off, a company in Israel is bringing us the world’s first 3D-printed vegan meat.

The start-up company, named Redefine Meat, has recently announced that they will be bringing their latest product to the market as soon as next year, using state of the art 3D printing technology. Alt-Steak will be a completely environmentally friendly product made out of soy and pea proteins, coconut fat, and sunflower oil, with all-natural colours and flavours. An added bonus is that the vegan meat is also low in cholesterol but naturally high in protein.

“Redefine Meat has 95% smaller environmental impact, no cholesterol, and is more affordable compared to animal meat,” reads the website.

Collaborating with an array of chefs, food technologists, and butchers, Redefine Meat digitally mapped around 70 unique sensory factors in order to recreate the closest thing possible to a real meaty steak.

The company hopes to bring the new meat to the world market, with the product soon to be tested in high-end restaurants in Israel. Stay tuned for more. 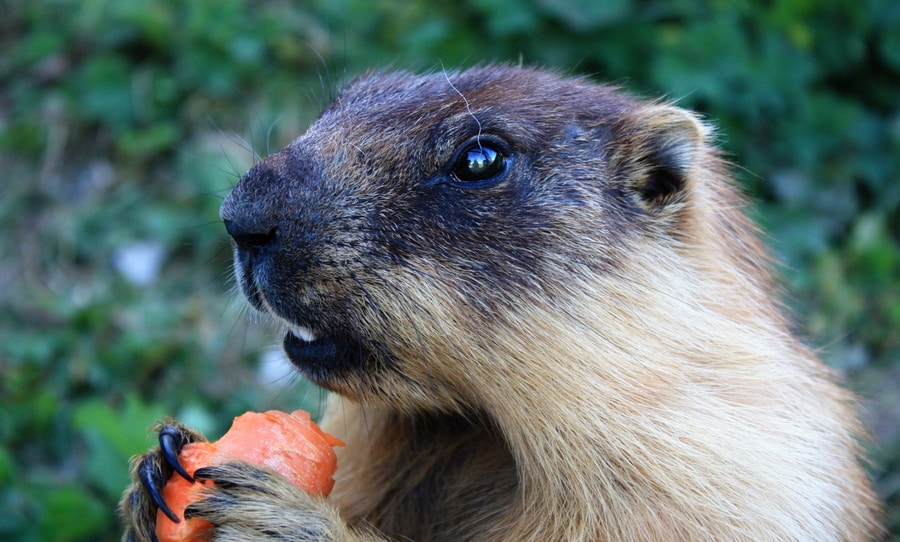 A long-lost Frida Kahlo painting has been discovered Have you ever wanted to smell like the Grateful Dead? Well, now you can