Undeniably, the vast waters of the world wide web is infested with internet pirates. But surprisingly, the most poached TV show in 2016 – and history – has turned out to be The Grand Tour.

The rebooted version of Top Gear hits a malicious milestone with its first episode pirated 7.9 million times, followed by its second and third episodes at a combined 11 million times.

Amazon Prime have virtually shat themselves, as one of its most expensive TV series is losing millions of dollars from illegal downloads.

According to statistics obtained from MUSO by the Daily Mail, instead of subscribing to Amazon’s video streaming service for £79 a year, viewers are using sites that have stolen the videos, costing Amazon “a potential £3.2 million in revenue in Britain alone on episode one.”

The Grand Tour includes the three original Top Gear presenters James May, Richard Hammond and Jeremy Clarkson. Clarkson, who was fired from the BBC in March 2015, is being paid £10 million a year by Amazon to make the new version.

The motoring show debuted in November this year and is available in 200 countries. But, the Daily Mail stated the majority of illegal downloads are at the clicks of British viewers, which make up 13.7%.

Reporting on their findings, Chief Commerical Officer for MUSO, said “It is the most illegally downloaded programme ever. It is off the scale in terms of volume. It has overtaken every big show, including Game Of Thrones, for the totals across different platforms.” 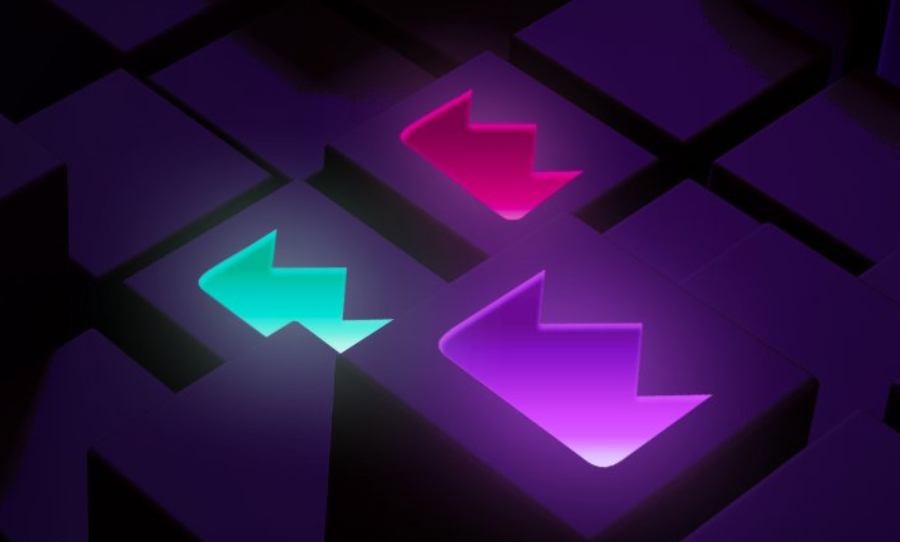