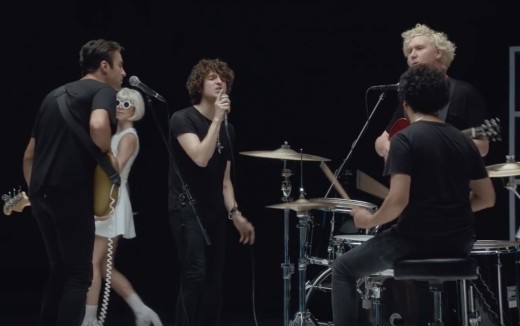 The Kooks have called upon the help of a huge line up of artists to take on remixing duties for their new album, Hello,  What’s Your Name? 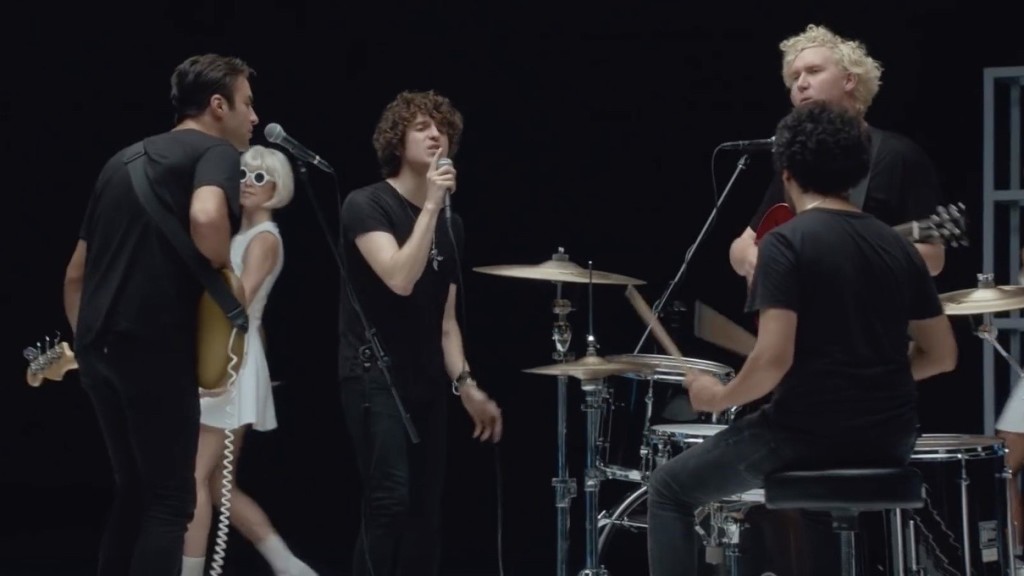 The album will give fans a fresh take on their last album Listens, and comes after the band spent time in New York and were blown away with some of the remixes of their work they came across. The album will feature remixes from the likes of Jack Beats,  Montmarte and Atlas Genius.

The first cut off the album was Creatures of Habit that has been reworked by Jack Beats,which is now followed on by the album’s second release Are We Electric, remixed by Kove. Hello, What’s Your Name? will be released on December 4.