The Living Sea of Waking Dreams, Violet Bent Backwards Over the Grass, and Rebel Without a Clause are among the best new reads for this weekend.

On the list for this weekend: the return of the Booker Prize-winning Richard Flanagan in The Living Sea of Waking Dreams and a stunning volume of poetry from Lana Del Rey in Violet Bent Backwards Over the Grass.

Honeybee is the latest from best-selling author Craig Silvey, Rebel Without a Clause is an intriguing and hilarious tour of the English language by Sue Butler and A Field Guide to Post Punk and New Wave will have you diving deep into this multifaceted rock sub-culture.

The Living Sea of Waking Dreams by Richard Flanagan

The return of the Booker Prize-winning Richard Flanagan sees him at his mercurial best. Still rooted in the themes that make us human, reality is stretched in this new story of despair, hope and family connection. See Penguin for more. Violent Bent Backwards Over the Grass by Lana Del Rey

One of the most significant songwriters in recent times presents more than thirty poems in this beautifully crafted volume. Also included are original photography from the artist as well as an audiobook, with accompanying music from Jack Antonoff. Via Simon & Schuster. Best-selling author of the literary sensation Jasper Jones has reemerged with Honeybee. It centres on the lives of Sam and Vic, whose chance encounter in the midst of personal hardship transforms both their lives. For more, visit Allen & Unwin. Rebel Without a Clause by Sue Butler

Think you’ve heard it all? Esteemed lexicographer Sue Butler has heard more than most. Plus, she’s gone to the effort to compile our modern language idiosyncrasies (and flat-out mistakes, dammit!) in a book that’s sure to coax a wry smile from anyone who has a deep relationship with words. Via Pan Macmillan. Last week, we brought you the punk edition, now it’s the turn of post-punk and new wave. While the differences were sometimes semantic (which Wide also explores), the music from these ’70 and ’80s genres continues to resonate and inspire. Via Smith Street Books. 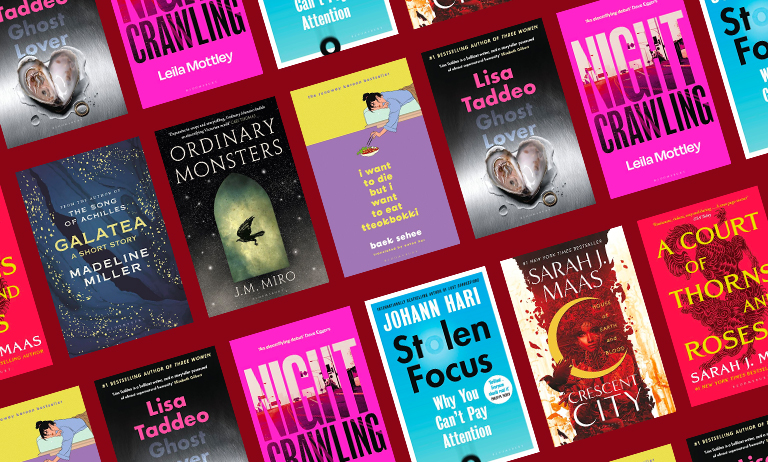