The Panasonic Corporation has released a video of the world’s first full turntable orchestra in support of Japan’s Record Store Day. It’s not just a DJ with an orchestra, it’s the Philharmonic Turntable Orchestra, and it’s an orchestra made entirely of DJs. The Philharmonic Turntable Orchestra scratches and mixes its way through a truly unique rendition of the first vinyl ever, to celebrate the LPs anniversary 70 years ago, pressed in 1948 by Columbia Records.

Record Store Day has undeniably become the most important day for the vinyl industry, boosting sales to numbers unheard of in this modern era. The video pays homage to the LP’s origins, beginning in 1941 but called off due to World War II and finally being released in 1948.

The orchestra itself is comprised of 30 mixing maestros, including scratching prodigy DJ Rena who won the DMC World Championship title at just 12 years old in 2017. Amongst the group are mixing masters Obert, Kentaro, Izoh and Mr Switch.

With no further information on the orchestra itself we may not be seeing them live anytime soon, but make sure you find a Record Store Day gem this year and do your bit to support the groovy disk that keeps on giving. 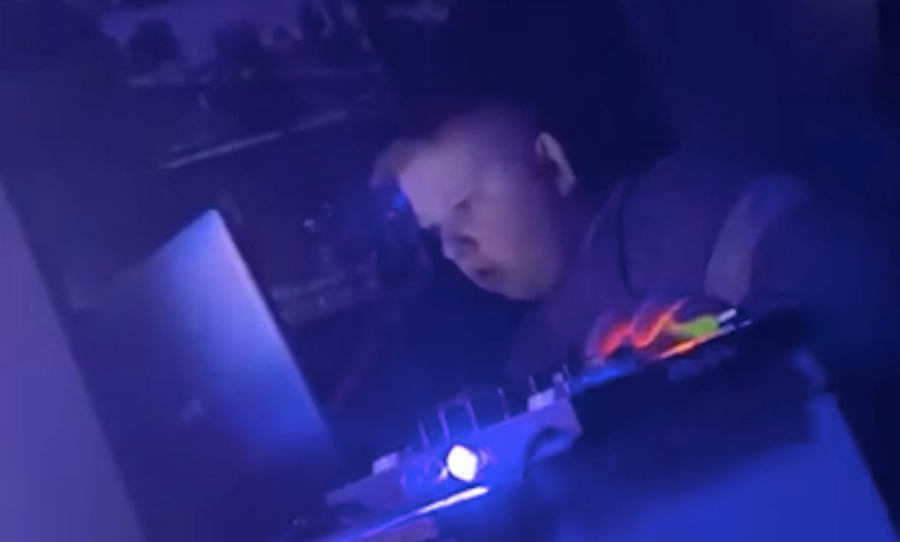