For over a decade Suzanne Moxhay has been creating mind-bending photomontages that intersperse the natural and urban worlds.

Bend reality and perception with the photomontages of Suzanne Moxhay, a contemporary photographer dedicated to old-school technique.

Matte painting is an extremely precise process that involves the use of a glass pane in front of a camera lens to ‘paint’ an image on top of what is being photographed. Used in classic films such as Mary Poppins, Planet of the Apes and Indiana Jones, it’s nice to see a modern artist reviving a technique which has largely been faded out by developments in special effects.

Reducing great forests to the size of living rooms and otherwise playing on scale, perception and placement, Moxhay’s photo series combine various photos using the above technique, finished off with minor digital stitching.

See a few more of our favourites below: 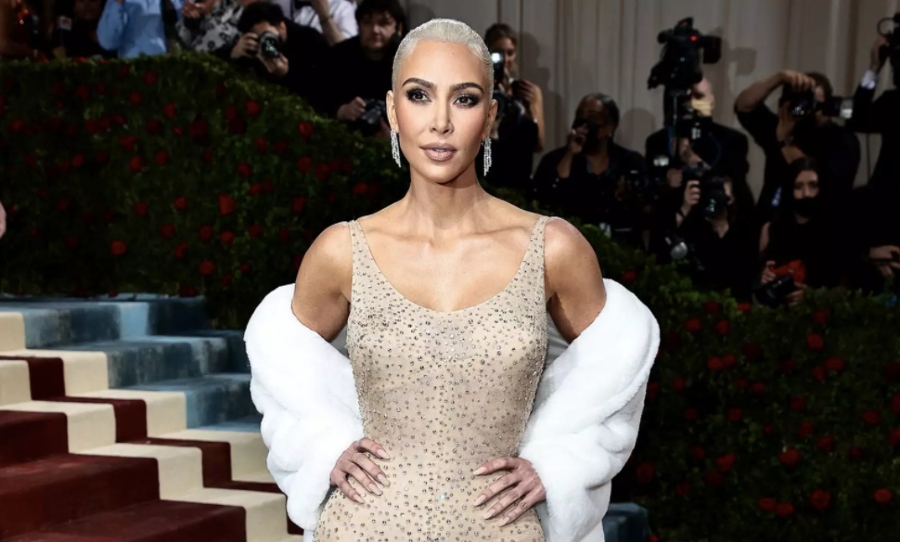