Meet the Arabian Sand Boa. It is a harmless boa snake species. It is endemic to the great deserts of the Arabian Peninsula, and southern Iran.

It also looks like the most derpy looking reptile to grace our planet. The Arabian Sand Boa (Eryx Jayakari) has small but bulging eyes which emanate a palpable degree of derpiness. Meet our new favourite snake.

Arabian Sand Boas are tolerant to a wide range of temperatures, given that temperatures fluctuate considerably in the desert. As a nocturnal forager, the snake buries itself in the sand during the day and resurfaces at night to hunt prey. This is similar behaviour to its big cousin, the boa constrictor.

Only recently has our reptilian friend become available in the exotic pet trade. They predominantly feed on mice and small reptiles (like worm lizards or geckos), which they can easily swallow.

Strangely, the sand boa is one of the only members of the Eryx genus to lay eggs. Females lay between four to twelve eggs which hatch in two month periods.

This is clearly a serpent that we need to see a little bit more of in Australia, a country where people pet snakes while guzzling longnecks. 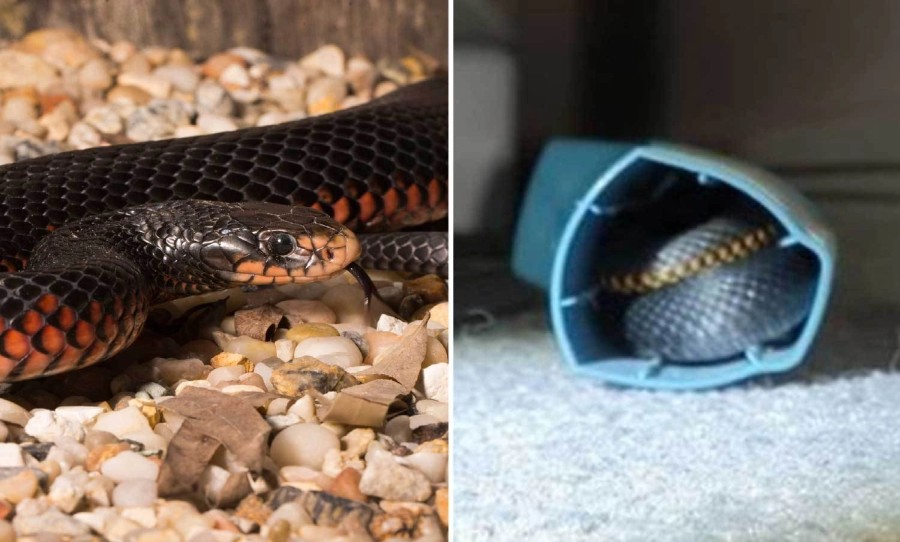 Nightmare fuel: A baby snake was found inside a Queensland teen's asthma puffer Strong, independent python gives birth after not seeing a male for 15 years 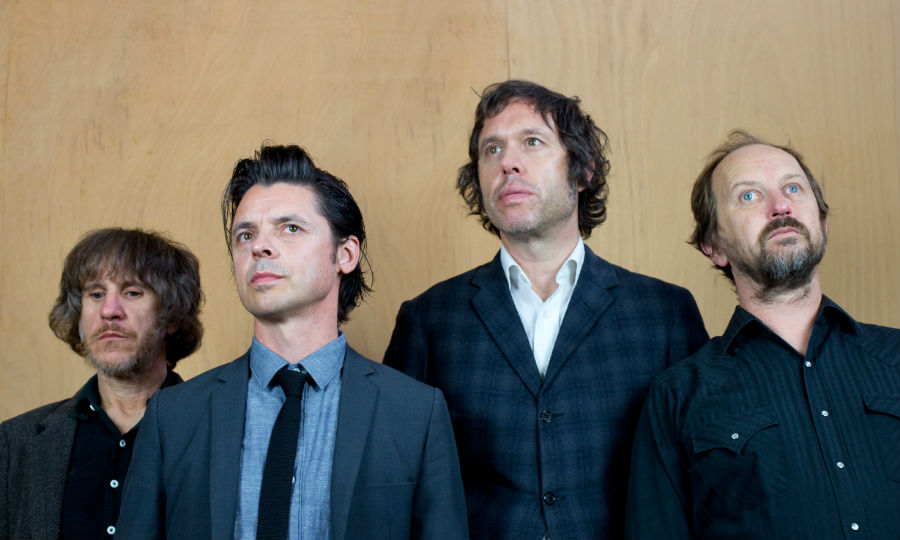 Rocket Science: the miraculous stories behind their magnificent fifth album