Sweden is one of the most technologically advanced countries on the planet, where nearly all aspects of life reflect digitisation. Almost everywhere you go is cashless, and that was before the pandemic changed the way the world operates with most businesses no longer taking cash now.

But Swedes have taken it one step further, by inserting microchips under the skin of their population. The Swedish microchipping system can be used to complete simple everyday tasks such as opening doors, logging into computers, and making contactless payments

Developed by Biohax International, the microchip uses radio frequency identification technology which has been around for a while now. It has already been lodged into six-thousand people in the past six years of its existence.

The scary thought is the totalitarian control it may give to governments and organisations, breaching privacy and monitoring populations. Sweden has embraced new technologies over the years, “from tax subsidies for home computers in the ’90s to mobile technology infrastructure”. Artificial intelligence seems to be the next focal point for the Scandinavian nation.

“Ninety-seven per cent of the transactions are (already) done without bills,” says Anders Ygeman, Sweden’s minister for energy and digital development.

Jowan Österlund, Biohax International’s CEO, is seen implementing the microchip, by inserting a needle into the hand of a Swedish citizen’s skin, completing the operation in only a few minutes.

“I’m a cyborg!” Micco Grönholm says once the operation is completed.

Österlund credits the recent success of the microchip to the faith people have in the Swedish government: “The geopolitical situation, historically, gives us an initial higher trust in the government. I think a lot of people would be way more apprehensive in a lot of countries.”

The Swedish government argue that their final goal is to make life more convenient for its citizens while they aim to maximise efficiency in their country. However, the rate at which these technologies are growing is alarming, as they become ingrained and imposed into the everyday function of society. What comes next? 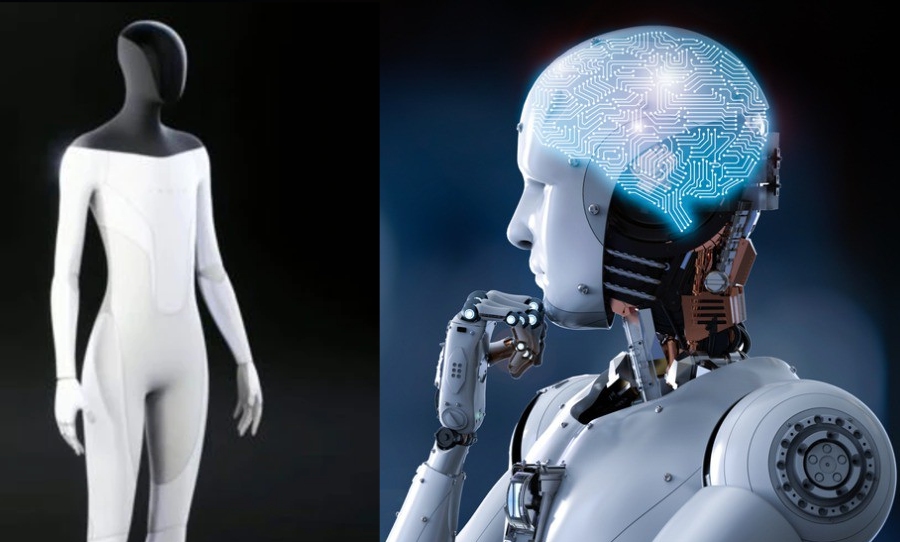