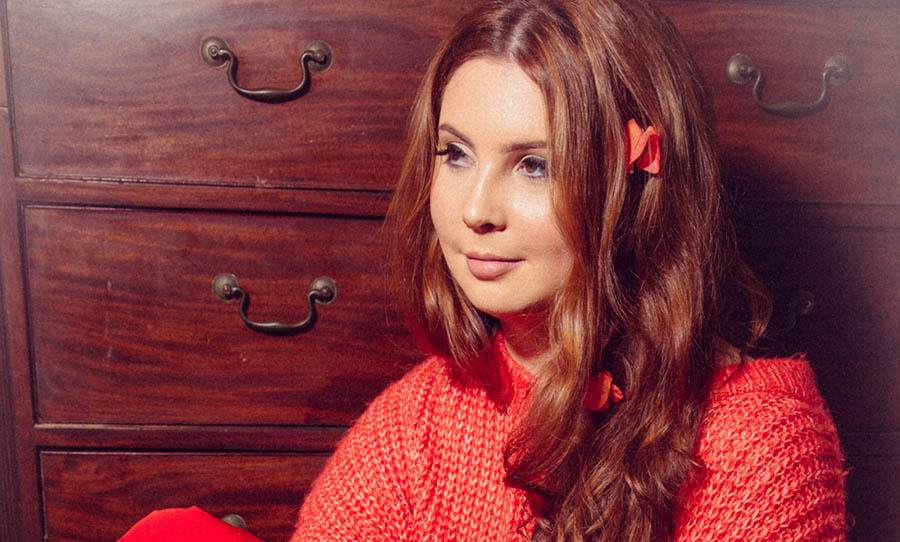 If you haven’t already immersed yourself in the self-titled debut EP from Tia, stop what you’re doing and go listen to it now. The EP is a five-track collection of sultry and soulful electro-pop, and we’ve had it spinning on repeat ever since we first laid ears on it.

So, fresh of the EP’s release, we caught up with Tia for a complete run-down of each track.

With an amazing debut EP fresh under her belt, we caught up Sydney singer-songwriter Tia for a complete track-by-track run-down.

This song is very different from when I first started writing it, to be completely honest I was a little lovesick. Originally it was a bit more of a heartbreaking ballad but I really wanted to bring something fun to my work and make something that people can dance to. So I took it to my producer (Steve Clisby) and we really started having a lot of fun with it and created something that sounds like the musical equivalent of a candy store. The real premise of the song is about when you start having feelings for someone and you have absolutely no control over it. It’s just a super fun track and even though it took the longest time to finish it, we had a lot of fun.

Keep On Coming Back

I think of this song as my life partner in a funny way, it sounds strange but what the song communicates is definitely a feeling that I come back to in my life. With all of my music, I don’t really think about what I’m doing at the moment of writing it, but I definitely take experiences from my life and then translate them into lyrics. I think when you listen to it, it seems like it’s written about a relationship, which it is, but it’s more about the relationship I have with myself.

You know when you really like someone! Out of the entire EP, this one was finished first. From the moment writing it to the finished product, it happened very quickly and very organically. The title of the song really encapsulates the meaning, which is when you have two things that come together the outcome is greater then what it was before. It’s really just about having a connection with someone and that initial instinct was right.

I wrote Do It Over when I was 17 and it was the very first song I’ve ever written and in a way, it kind of wrote itself. Two years prior, a very close family friend had committed suicide and when it came time to me having to write my own music this song just forced it’s way out. The song is mostly about regret and if you had a second chance to do it over, with hindsight you would’ve done things differently. For me it’s also the final I love you and goodbye I never got the chance to say.

For me writing music is my way of keeping a journal and it plays a big part in how I cope with things in my life but it’s really nice when people have their own interpretation of the songs and have them relate it to their own personal experiences because for me I think that really is what music is all about.

Listen to Tia’s debut EP above. Tia delivers a slick, Wes Anderson-style visual feast on her new video for 'Do It Over'