Melbourne’s dream-pop songstress, Eliza Hull, known for her ethereal soundscapes, has toured with the likes of Owl Eyes, Hayden Calnin and SAFIA. Ahead of her performance at New Years On The Hill festival, Tomatrax had a chat with Eliza about her debut album The Bones Of Us due out early 2015. Expect wholesomely divine vocals met with synth driven indie-pop in this artist’s latest and upcoming offerings. TRAX: What made you pick Used To as your latest single?

ELIZA: It is one of my favourite on the album and it features one of Melbourne’s best voices; Mark Pearl from Texture Like Sun. He really has such a beautiful voice so I felt really lucky to record this track with him. I also like the nostalgia the song brings.

TRAX: How did the collaboration with Texture Like Sun come about?

ELIZA: I keep in contact with Mark, we share musical ideas with each other and are friends. I asked him to come and feature on the album on this track. I think lyrically it really suits him.

TRAX: How does collaborating with artists compare to writing music solo?

ELIZA: I like doing both: writing on your own is special because it really is about just letting it go almost subconsciously, whereas writing with another you’re fuelled by their ideas and it is about compromise and the influence of another. I enjoy both probably equally.

ELIZA: The video is directed and produced by a great artist Nicole May. She has spent a lot of time in Burma filming music videos and creative projects. I am really looking forward to putting it out.

TRAX: Are there any plans to put out any other videos from your upcoming album?

ELIZA: Next year I would like to make some more videos.

TRAX: Your songs have a lot of thought and emotion provoking lyrics, where do you get the inspiration for the lyrics?

ELIZA: My life relationships, looking back on the past, movies and other music are my biggest influences.

TRAX: You have completed your debut album, when will it be released?

TRAX: You previously said how one of your dreams was to write a novel, are there any plans to make this dream a reality?

ELIZA: Thank you for reminding me ha ha. Yes it is definitely still a dream. I have a couple of ideas. I guess that takes a lot of motivation and a lot of time! I just need to begin.

TRAX: You’ll be playing at the New Years on the Hill festival, what can fans expect from your show?

ELIZA: Yes, with my full band. I will be performing new songs from my album and I have Tanya Batt and Texture Like Sun as some vocal guests.

TRAX: Are there any artists you’ll be wanting to see at the festival?

ELIZA: I am having a baby early 2015 in Feb!! I also plan to release my album and tour! Perhaps even make a trip overseas again to play some shows. Looking forward to the possibilities.

Eliza Hull’s latest single Used To ft. Texture Like Sun, off debut album The Bones Of Us, is out now through Gaga Music.

Check her out at New Years On The Hill festival, Tuesday 30th December. 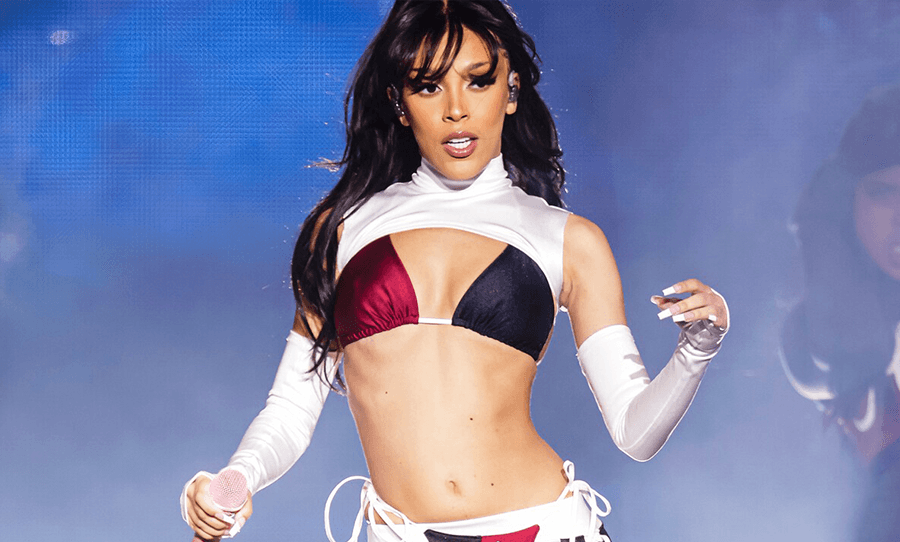