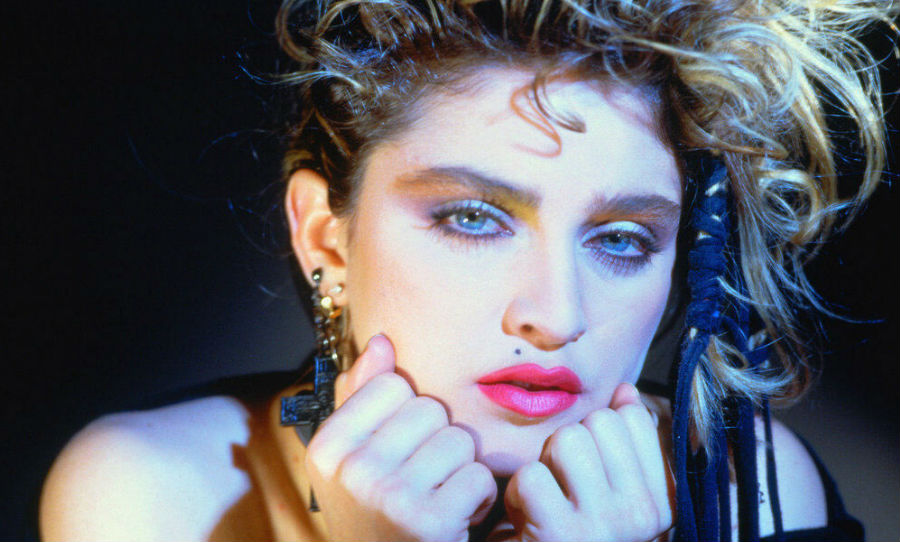 The 1980s was a time of hits. The pop machine was in full swing by then and had confidently snaked its roots down into the heart of the industry. While there are certainly some shocking ’80s songs, the dance tunes were seriously good and there’s no denying that.

We sift through the bad hair, shoulder pads, and jock sweat to bring you the 25 best ’80s songs to party to. From Wham! to Herbie Hancock we couple the good with the bad to locate the most delicious grooves of a decade. Here are the top 25 ’80s songs.

Probably the most famous film clip of all time accompanies the title track of the best selling album in history. The tune almost didn’t make the cut, twice! Once because Quincy Jones thought it was an afterthought, and again when Michael’s church going friends told him the video promoted devil worship. Hence, the famous card at the opening of the clip.

23. Kool and the Gang – Celebration

This post-disco, upbeat dance song was Kool & the Gang’s only American #1. Anytime, anywhere there is something to be celebrated, this tune will be played and it’s oh so good.

This was Duran Duran’s breakthrough success in the US and it all came from MTV. Drummer Roger Taylor recalled: “We’d go to Alabama or Texas and the girls would be screaming and the guys in cowboy hats would be looking at us with clenched fists. I don’t suppose they’d seen so many guys in make-up pouting before.”

21. Eurythmics – Sweet Dreams (Are Made Of This)

This was originally a hit in Europe in 1982. A year later with the advent of MTV it reached the #1 spot in the US, giving Eurythmics their only US chart topper. Definitely a favourite on the late night dancefloor, Eurythmics know how to concoct a banger.

More of a work out than a dance song, this 1989 banger certainly gets you limbered up. The vinyl became so popular among DJs that is was frequently sold out and changing hands for upwards of $100.

10. Rick Astley – Never Gonna Give You Up

Believe it or not Rick Astley’s Never Gonna Give You Up was a major success before it became an Internet troll. The cult hit has made Astley’s name forever known and is a delicious ’80s hit.

9. Madonna – Into The Groove

New wave pioneers New Order are arguably much bigger that just Blue Monday, but it’s the only song I could live with on a desert island.

The perfect segway from classic to electronica, you will be hard pressed to find a DJ who doesn’t play this song.

4. Whitney Houston – I Wanna Dance With Somebody (Who Loves Me)

It’s no lie, Whitney had some pipes. Another sure fire killer, Whitney Houston’s 1987 smash hit is sure to help you find that dance floor soul mate.

While David Bowie was extremely established in other genres when he followed the trends with ’80s dance music. However he pulls it off so damn well. The songs intelligent strategy is utter simplicity.

2. Queen – Another One Bites The Dust