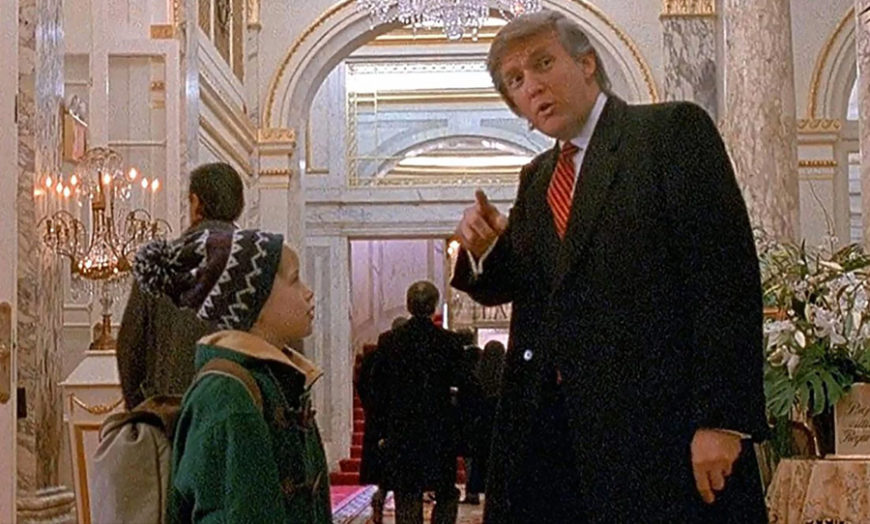 Just when we all thought we had seen enough of Trump in the media, he has swooped into our headlines once again, resigning from the Screen Actors Guild.

After threatening to expel him from the union following the Capitol Riots, Trump has officially resigned from the guild. The Screen Actors Guild represents thousands of journalists, actors, musicians, and other media professionals.

The letter addressed to the guild president, Gabrielle Carteris, stated: “I no longer wish to be associated with your union,” the former president wrote. “As such, this letter is to inform you of my immediate resignation from SAG-AFTRA. You have done nothing for me.” The action to remove the ex-President was voted on by SAG board members, who found substantial evidence in favour of Trump violating the guild’s guidelines. The board meeting came after Trump condoned and incited the attacks on Washington D.C’s Capitol Building on January 6.

The union politely followed up with a simple response to Trump’s letter, writing “Thank You.” The former president was a member of the guild, of course, through his cameos in The Fresh Prince of Bel-Air and Home Alone 2: examples of work which Trump states to be “very proud of.”

Of course this is real. pic.twitter.com/YoWhKzNkg7

In response to the board’s vote on Trump’s impending membership, Carteris stated that: “Donald Trump attacked the values that this union holds most sacred – democracy, truth, respect for our fellow Americans of all races and faiths, and the sanctity of the free press.”

By the sounds of things, Trump shouldn’t be expecting an invitation to the Oscars anytime soon.