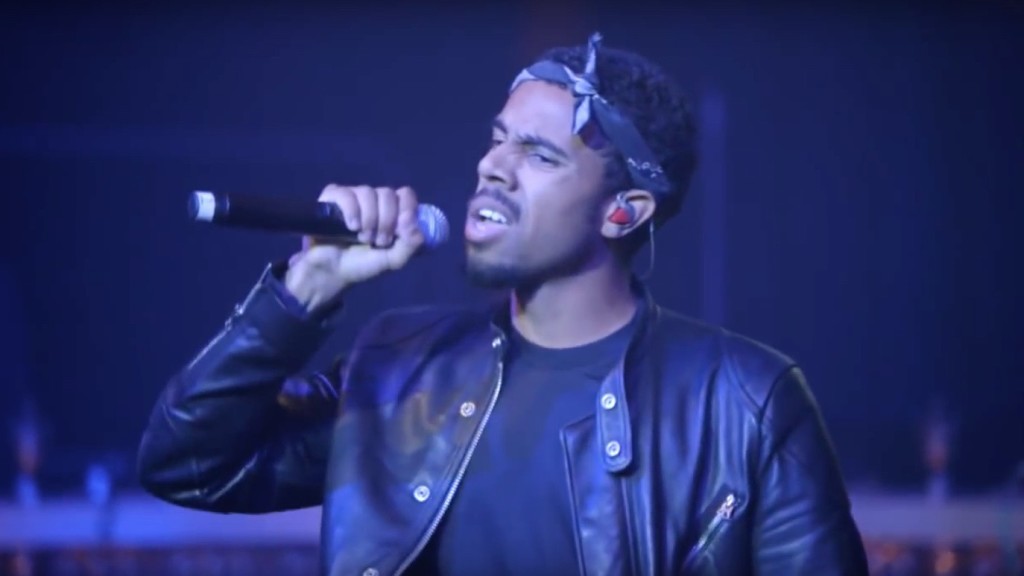 The track was originally premiered by Kanye West at his Yeezy Season 3 launch event late last week. The tune has now been shared via Mensa’s Soundcloud account, and was produced alongside Papi Beatz. Danger follows the release of his 2015 singles U Mad (featuring Kanye) and No Chill (featuring Skrillex), and is set to feature on his upcoming album Traffic.