The unprecedented resurgence of vinyl has reached new peaks in 2016 with record sales trumping digital downloads for the first time ever. 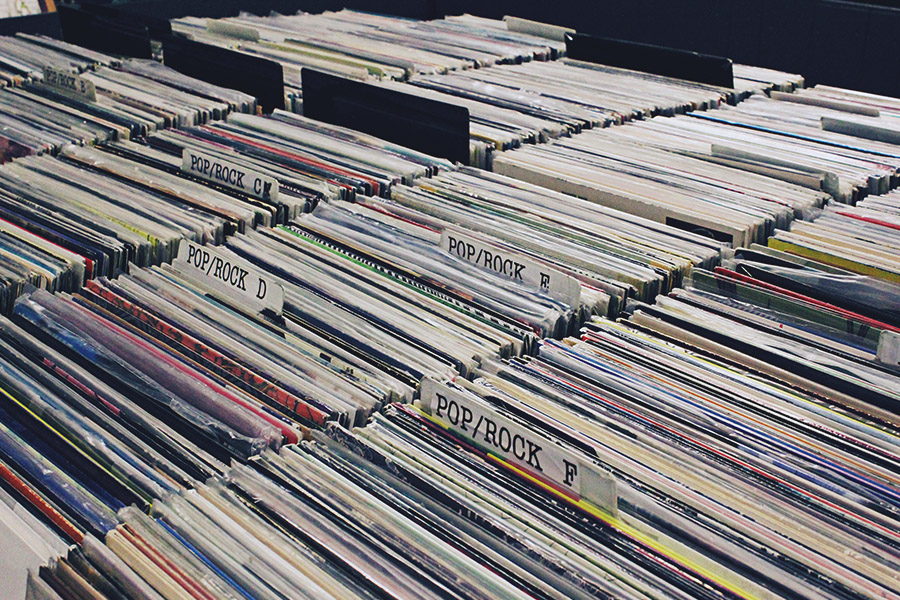 More news on the unstoppable rise of vinyl: wax has outsold digital downloads in the UK in 2016!

The announcement comes via the Entertainment Retailers Association who revealed last week that more money had been spent on vinyl than digital downloads in the UK last week.

As reported on The Vinyl Factory, the ERA have provided figures that show that, in week 48 of 2016, £2.4m was spent on vinyl, while only £2.1m was spent on the digital download of albums.

The figures are a stark contrast with stats that were recorded this time last year, where only £1.2m was spent on vinyl albums while digital downloads racked up a huge £4.4m worth of sales.

Of course, these numbers don’t reflect the massive popularity of streaming services, which in many ways disparage the need for digital copies of music. However, it’s encouraging to see that people are still keen to physically buy music form bands in some form. Plus, vinyl rules.

While you’re here, why not read out feature on the dark truth behind vinyl sales in Australia.