Following its screening at this year’s Sydney Film Festival, the acclaimed documentary of Aretha Franklin, Amazing Grace, is dropping in theatres at the end of this month.

Described as a “priceless gift to music fans,” the film follows the Queen of Soul as she records Amazing Grace, the most successful gospel album of all time.

Want to see the “spine-tingling” new Aretha Franklin documentary, Amazing Grace? We’ve got 10 double passes to give away!

Featuring never-before-seen footage, the film documents Franklin as she works alongside James Cleveland and the Southern California Community Choir at The New Bethel Baptist Church in L.A. The documentary captures a profound moment in American music history, celebrating the vibrant heritage which transformed American music in the 1960s.

Amazing Grace has received rave reviews so far – all including words like “electrifying” and “spine-tingling” – and now we’re giving you the chance to go check it out for free.

We’ve got 10 double passes to give away to go and see the film at all participating cinemas from August 29th.

To enter, all you’ve got to do is email [email protected] with ‘AMAZING GRACE’ in the subject line. Passes must be picked up from Happy’s office in Newtown, Sydney. 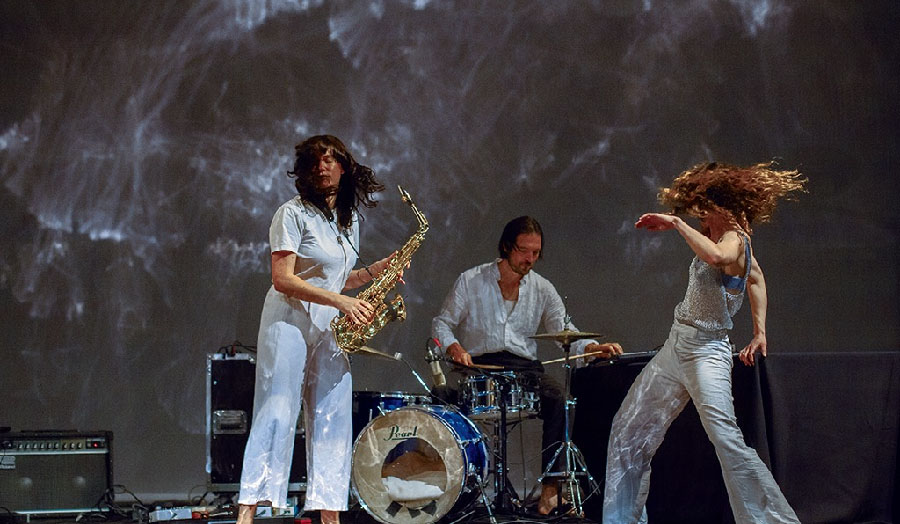 Journey to The Other Side with Party Dozen