Blue Wiggle Anthony Field has apologised after The Wiggles’ infamous Pappadum song was called out on Twitter for its racist representation of Indian culture.

There are some things that age like fine wine, but this particular Wiggles song is not one of them.

Although six years late, the children’s group have finally apologised for the offensive stereotyping of Indian culture that their 2014 song displayed. 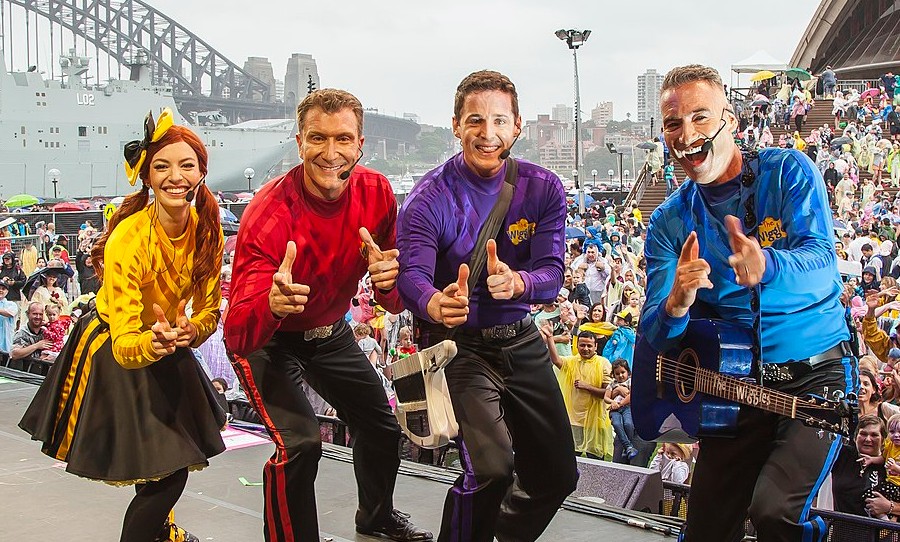 Resurfacing on Twitter, the Papadum song featured on Ready, Steady, Wiggle during episode 52, season 2. During the song, all four members of The Wiggles are seen dressed in kurtas and saris (traditional Indian attire), dancing alongside a woman who, although smiling, appears to be staring into the void. Many critics have been questioning why the woman was not asked to sing, pointing out that minorities are not accessories.

to be clear, this was not the representation i wanted pic.twitter.com/vNswTi0E16

Along with Anthony Field, the song was written by Simon Price, Lachlan Gillespie, and Emma Watkins. However, Field is the only one to publicly acknowledge the racial stereotyping prevalent in this song and apologise for it. “I wrote the song, and directed the clip in 2014 (which was meant as a celebration), it was not my intention to be culturally insensitive to the Indian community, or to add value to ethnic stereotyping. Apologies,” the Blue Wiggle tweeted.

Al, I wrote the song, and directed the clip in 2014 (which was meant as a celebration). It was not my intention to be culturally insensitive to the Indian community, or to add value to ethnic stereotyping. Apologies .

Field’s apology has been met by a variety of responses, some of which choose to ignore the offensive racial stereotyping that the video portrays.

Anthony, I don't see any reason to apologize. People just get worked up over everything nowadays and find any little reason to get offended by something. Love u Anto

How is this introducing people to culture? It’s literally just enforcing that stereotypes are okay. How is this an accurate representation of Indian people?

I says a lot about the type of leader you are and consistent with the ethos of your show to listen, be accountable and acknowledge where to improve for the future. So refreshing to see this leadership on display. 👏🏾👏🏾👏🏾

@Anthony_Wiggle, many other Wiggles songs about other cultures are from those cultures, and get a bit of an explanation before being sung. This just strings together words in a way that sounds like a schoolyard taunt. You gotta retire this & find a better way to represent India?

No need to apologise Anthony. The world has gone mad. Go the Tigers!

Representation in the media is still an issue that we are trying to do justice in 2020. Major figures taking accountability for their past actions is a great place to start.