After making a joke about Will Smith’s wife, Jada Pinkett Smith, Chris Rock seemed to have copped a fist to the face from one very protective husband.

Variety has released a video of the incident where Chris Rock made a joke aimed at Jada Pinkett Smith during the Oscars presentation.

Chris made reference to Jada appearing in a GI Jane sequel, a low blow based on the fact that Jada is rocking a shaved head due to suffering from alopecia.

Moments after the joke was made, Will Smith walked straight onto the stage, clocked Chris right in the jaw and sat back down shouting “Keep my wife’s name out of your fucking mouth”.

Here's the moment Chris Rock made a "G.I. Jane 2" joke about Jada Pinkett Smith, prompting Will Smith to punch him and yell, "Leave my wife’s name out of your f–king mouth." #Oscars pic.twitter.com/kHTZXI6kuL 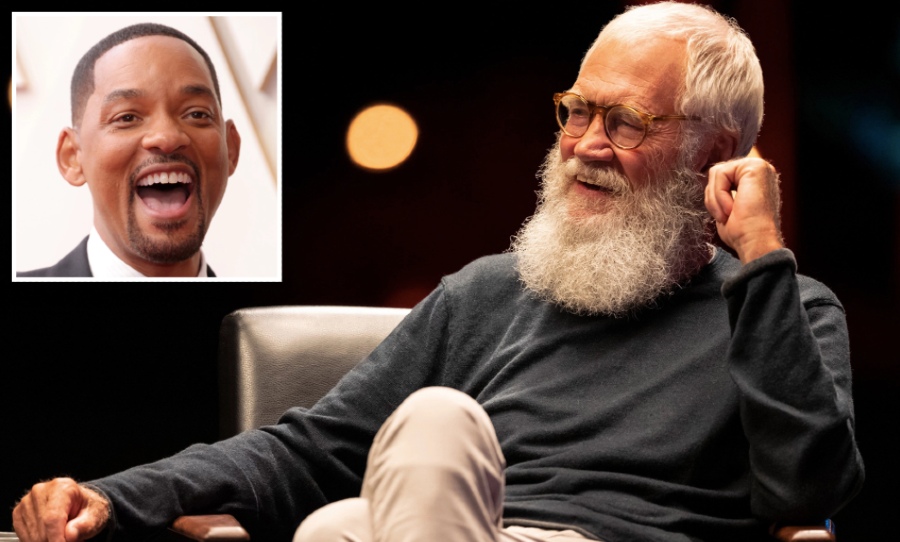