The risky business model of New Zealand gaming company Rocketwerks has been delivered based on those in Silicon Valley California.  The seemingly progressive tech business has stated that the new employment scheme has been implemented in order to increase staff engagement and productivity. 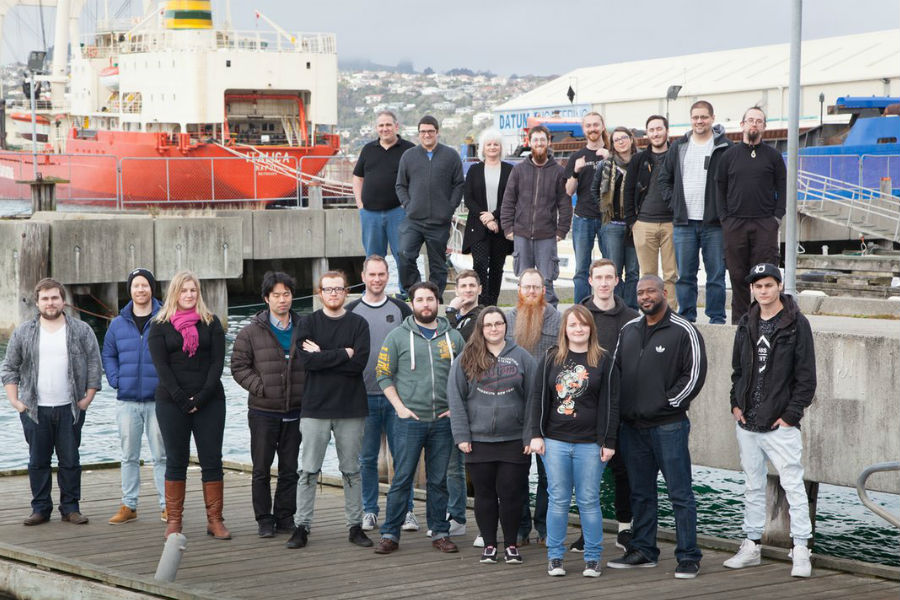 The controversial workplace design is said to promote positivity and autonomy within the office and creates happier and more fulfilled staff…but could it work here?

Based on those in tech innovation central Silicon Valley, Rocketwerks offers:

Former NZ Airforce Officer turned tech startup CEO Dean Hall, has argued that while the unorthodox design could be expected to lead to empty desks and missed deadlines, it has shown to increase productivity and aims to encourage autonomy and positivity within the team. Also to address personal commitments which could lead to lack of productivity at work, mending personal relationships, grieving a pet, moving house and mental health issues, staff are given the freedom to take time away from the office to foster a healthy work/life balance.

“…our staff are issued the standard New Zealand annual leave of four weeks, but they can also take unlimited leave in addition to that. My time in the army actually influenced my ideas around this, where people are your greatest asset.”

Currently sitting at 40 employees that number is expected to increase to 100 within the year, in fact Hall received 300 Facebook messages the same week his staffing model was revealed to the media.

Emily Lampitt, who recently moved from the UK to the company as a junior 3D designer, has said:

“The flexibility here has made me feel much more relaxed, and it really has made my life easier…That internal stress I used to feel in a traditional hierarchical work environment has gone, so when I am at work now it is because I want to be, because I am passionate, not because I am afraid of my boss or watching the clock.”

Not sure how I would manage this level of freedom in the workplace, but could this soon be the model adopted by new businesses across the ditch?