In great news for those unlucky souls with yeast allergies, Italian scientists have made a pizza dough containing no yeast rise, although it may have purists turning in their graves.

It’s also great news if you’re one of those really really hardcore vegans who believe vegans shouldn’t eat any foods with yeast in them since yeast is technically a living organism, albeit a mould/funghi. Yeast is the vital catalyst for the bubbly, air-filled crust of a traditional pizza.

Deprived of his homeland’s delicacy due to a severe yeast allergy, scientist Ernesto Di Maio set out to make a pizza dough that would rise without the aid of yeast. The results were recently published in the journal Physics of Fluids.

“The key point of the novel process is the imposed pressure history which has to be designed according to the solubilization process as well as to the curing (baking in the case of bread or pizza) kinetics”, the study’s authors write. “In this way, it is possible to synchronize the moduli build-up with the pressure release. In particular, we adopted said procedure to a special baking process: pizza.” Whatever that means…

The research team, which included a chemical engineer and a PhD student working as a pizza chef used basic ingredients – water, sea salt and flour – and processes to prepare the yeasted dough and yeast-free dough in order to be able to compare the two.

According to the study’s authors, the final dough’s consistency was comparable to that of the traditional dough made with yeast. In other words: the experiment was a huge success.

If you’re game, you can dive into the study and read about “optimally foamed pizza” here. 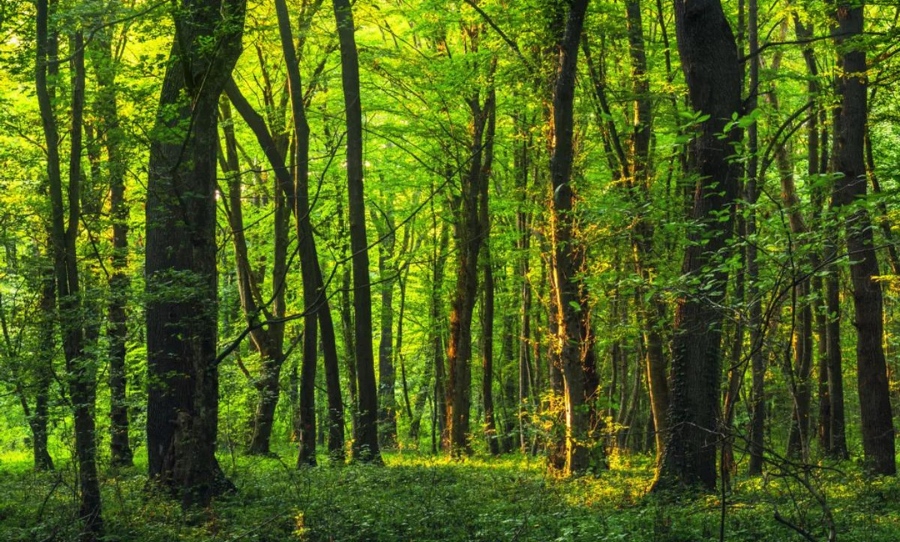