Friday night had a bittersweet ending for a great cause with Australian cult heroes The Wiggles performing for a bushfire relief concert in Castle Hill. 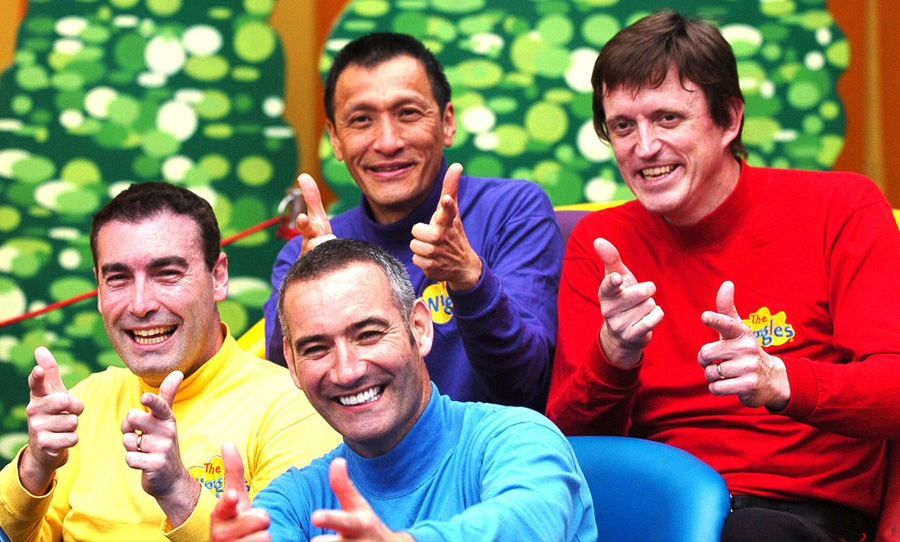 Greg Page ended his Wiggles reunion show in Sydney last night suffering a heart attack, but thankfully he is recovering in hospital.

Page suffers from a chronic condition called orthostatic intolerance causing blood to pool in his legs after standing for too long, resulting in fainting. This condition forced Page to leave the band back in 2006 to focus more on his health.

The Wiggles have become synonymous with ’90s kids all over the country who grew up watching them, loving them, and going to their concerts. Hot Potato, Big Red Car, and many of the band’s other hits are etched into the Australian consciousness.

We can all appreciate that ‘have a go’ attitude associated with Aussie culture and for Greg Page to put his health at risk whilst spreading joy to victims of bushfires is a courageous act we should all acknowledge. The band, however, took to Twitter to put all concerned at ease, reassuring us that he would be okay.

As has been reported, our friend Greg Page suffered a cardiac arrest at the end of the bushfire relief performance and was taken to hospital. He has had a procedure and is now recovering in hospital. We appreciate your kind messages and concern.