Volodymyr Zelenskyy has spent the past couple of weeks addressing different nations, asking for help while Russia’s invasion of Ukraine continues.

Zelenskyy has addressed the US Congress, Canadian parliament, British parliament and other government bodies, requesting further support while his country continues to combat Russia’s invasion.

Rumours swirled that Zelenskyy would choose to speak to Australians last week and Scott Morrison said he would “welcome any opportunity for him to speak to the Australian people”.

Zelenskyy will address both Scott Morrison and the opposition leader in a rare joint sitting of Parliament and he will reportedly use this opportunity to thank Australia for its support.

At this time, Australia has pledged $70 million to buy military equipment for Ukraine. 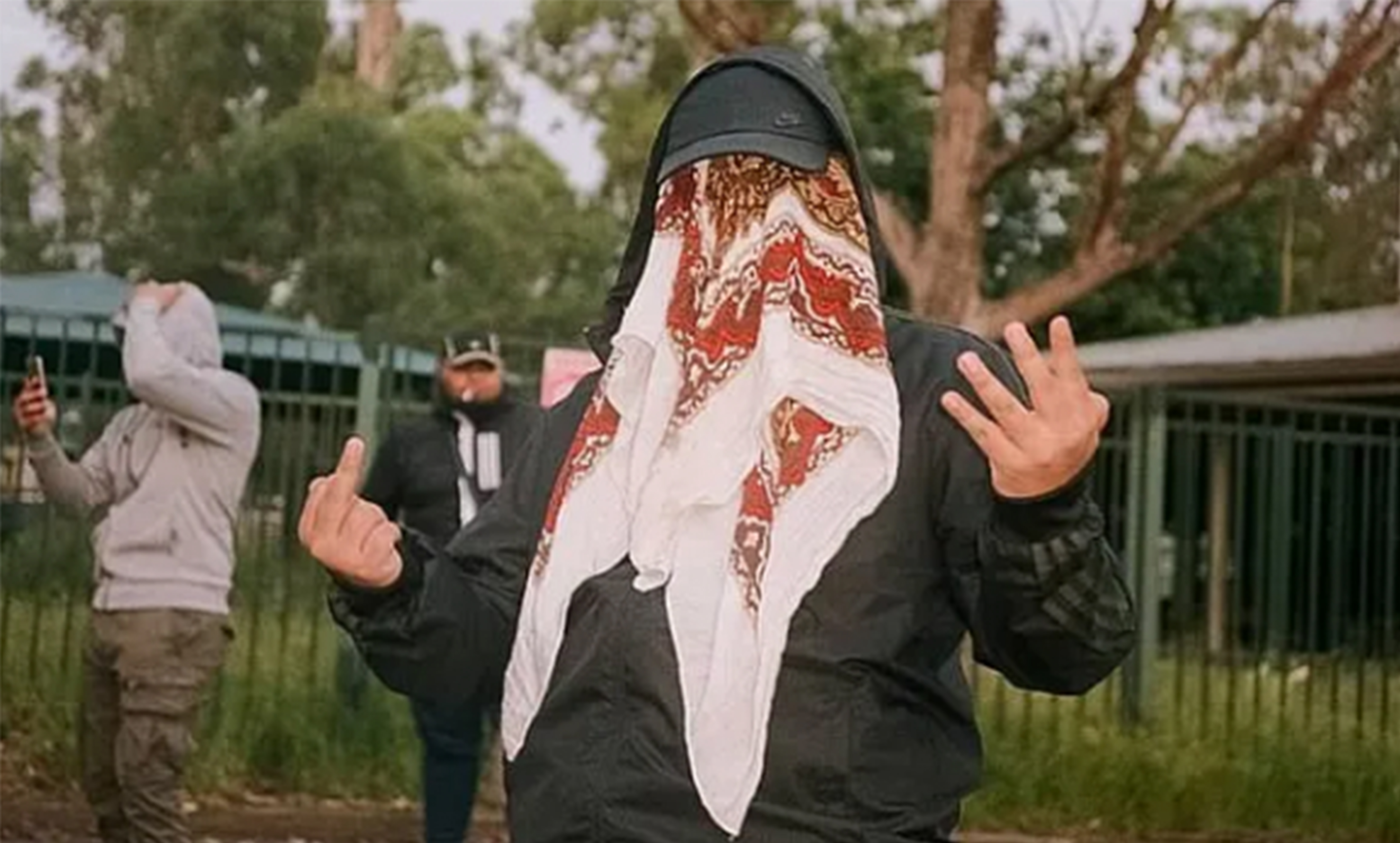