As protests continue to rage around the world, we all turn to music as an outlet for our angst, and for the need to see our frustrations universally represented. It’s therefore no surprise that our favourite anti-authoritarian rockers Rage Against the Machine have re-entered the charts, 20 years since their last release.

We can now catch the band’s eponymous debut at no. 174 in the Billboard 200 chart, plus all three of their records making waves on the Apple Music chart.

In light of the global George Floyd protests, it seems that we’re all in need of a little Rage Against the Machine. With their politically charged lyrics and undercurrent of authoritarian dissent, we’re not surprised that they’re now back in the charts.

Penned nearly three decades ago, the band’s debut record speaks volumes in light of our current situation. The iconic Killing in the Name Of responds to the assault of Rodney King by the LAPD and the riots which followed calling for justice. “Some of those that work forces/are the same that burn crosses,” frontman Zack de la Rocha sings.

Every Rage Against the Machine album is currently sitting in the Top 30 of Apple Music’s Rock Albums chart, including 1996’s Evil Empire and 1999’s The Battle of Los Angeles.

In other RATM news, guitarist Tom Morello recently took on a naïve fan, who didn’t seem to realise the band’s political undertones: “I used to be a fan until your political opinions came out. Music is my sanctuary and the last thing I want to hear is political BS when I’m listening to music,” some bloke called Scott tweeted.

“Scott!! What music of mine were you a fan of that DIDN’T contain ‘political BS’? I need to know so I can delete it from the catalog,” Morello later responded. 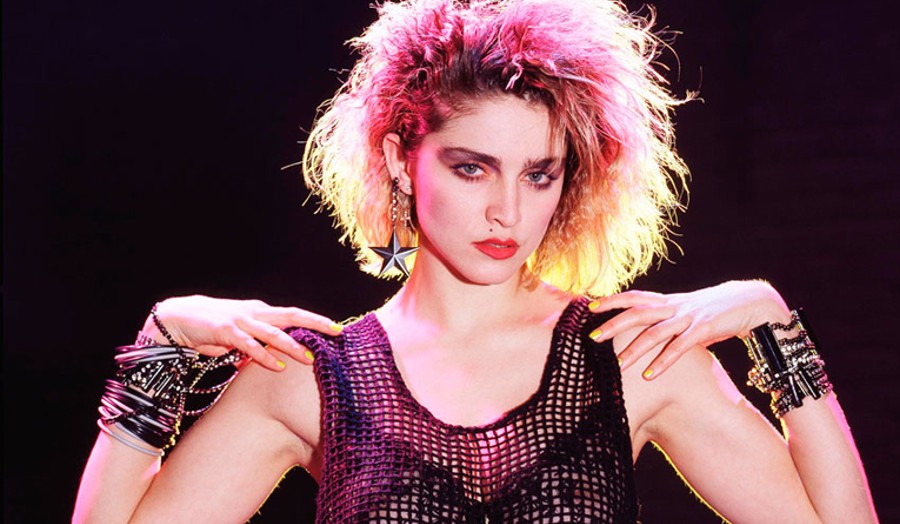