Not too long ago we popped over to the west for WAMFest, a big fat party and an annual celebration of all things Western Australian music.

It was one of the best opportunities we’ve ever had to sample the scene; the local haunts, the local brews, and of course the local bands. Here are a few acts who stood out.

As we learned at WAMFest, there’s no better way to sample a scene than by diving straight into it. Here are 5 artists from Western Australia we’re digging right now.

Neo-soul ensemble Demon Days came as a direct recommendation from a few locals. At WAMFest they played late on the Saturday night to a crowd which was clearly full of fans, and we’re glad we were there to dance along.

To check out what they’re all about, sample their 2018 EP Magic Eye below (and keep an ear out for a delish keys solo in Disco Baby).

We first came across Flossy when they were spruiking their debut self-titled EP, which came out in April this year. Onstage they bore the same angst, energy, and dark romance they collate on record, and it was a powerful thing to watch.

If you’re around town, they’ve got a few live slots coming up that you would do well to bounce down to.

For the amount of killer guitar music that’s currently kicking around WA, there’s a number of bands spicing up the classic rock setup with their own flavour. Death By Denim are one of these bands, sprucing up their laid-back ballads with a healthy dose of synth vibes.

The lads are currently warming up to launch their next single What I Got From You at Jack Rabbit Slim’s on December 1st. Suss them out here.

Punky guitars, some indie catchiness, and a ripsnorter of an Aussie accent are what makes Sly Withers pop. If you’re all about bands like Slowly Slowly or The Smith Street Band, they’re well worth a listen.

Their latest video Pleb was directed and designed by NIDA students as part of a competition over on triple j Unearthed. It’s a blinder, check it out below.

We saw Tanaya Harper at Amplifier on the Friday night of WAMFest, and she took the room to the clouds. Performing with a four-piece band brought her often subdued sound to an exciting new place, and it totally suited the big stage.

Introduce yourself to Tanaya Harper through her Some Kinds EP, which came out in June.

For more WA goodness, check out the winners of the 2018 WAMAwards here. 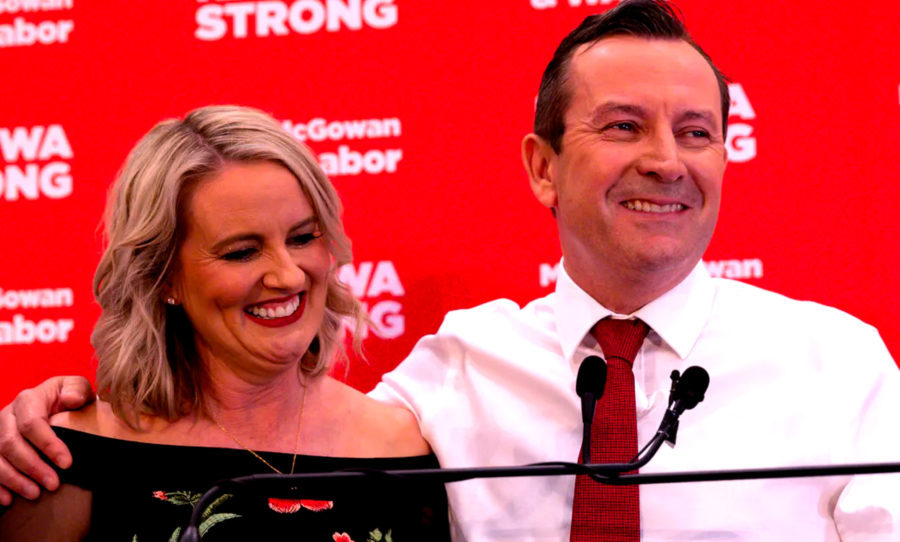