After being floated around for years, a life-sized bronze statue of Nick Cave riding a horse is finally set to be erected in his hometown of Warracknabeal, Victoria.

The statue will depict Cave atop a steed, holding a flaming torch, and garbed in nothing but a piece of cloth around his groin. Member for the Warracknabeal Arts Council, Peter Loy, is set to launch a Kickstarter in August to raise funds for the $200,000 statue.

“We started talking about doing a statue of Nick on a horse, a bit Ned Kelly style (but without the helmet),” sculptor Corin Johnson told Guardian Australia.

“We’ve been in touch with the local bronze foundry and they are confident that they can do the cast and there’s quite a group of supporters of project in Warracknabeal.”

Congratulations Warracknabeal, you are now officially the coolest town in Australia.

Nick Cave & The Bad Seeds have also recently announced a live EP, recorded at a live performance in Copenhagen, following a concert film of the same performance. The new EP will be released digitally and on vinyl September 28th. 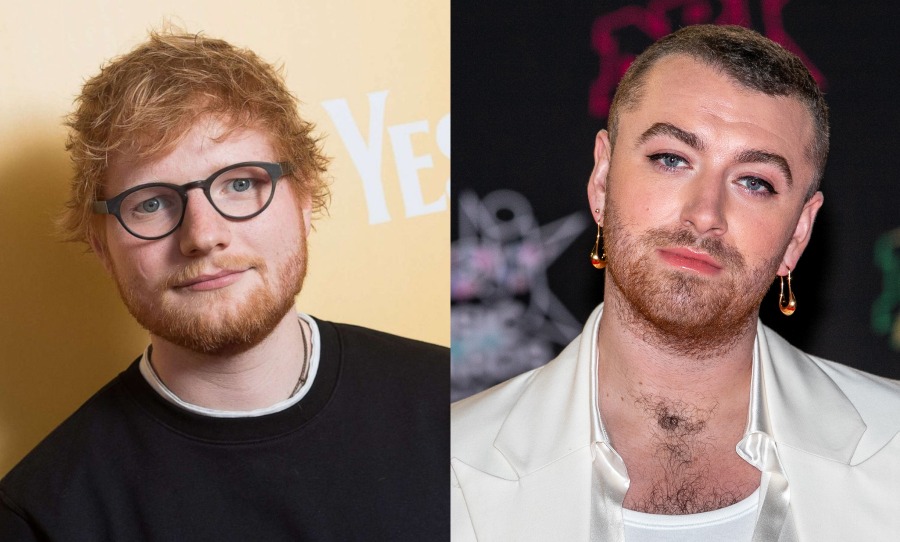