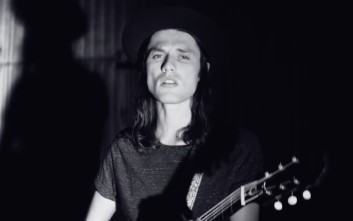 Ahead of his national tour kicking off in just over a week, James Bay has announced the acts who will be joining him as support. Brisbane songstress JOY will be playing support after impressing with her self-produced EP ODE, along with NSW south coast indie singer/songwriter Hein Cooper, who released his debut EP last year ahead of the release of his debut album later this year.

The first show of the tour will kick off in Fremantle on January, which along with his Sydney show on February 6, have already sold out. Ticket information for his Adelaide, Melbourne and Brisbane shows can be found here.