A triple album compilation titled Amy Winehouse At The BBC will be released later this year following the iconic singer’s career.

The album compilation is an expansion of the 2012 posthumous box set, which has the same name. Set to be released on May 7, the albums will include audio from A Tribute To Amy Winehouse by Jools Holland – a selection of the British broadcaster’s favourite performances from the late singer will also be included.

Other new additions to the expansion will include The BBC One Sessions Live At Portchester Hall, as well as performances from the 2004 T in the Park and Jo Whiley Live Lounge in 2007.

Disc 1 will include a selection of recordings chosen by Holland, while Disc 2 will include audio from 2004 to 2009, and Disc 3 will feature performances from Amy’s Porchester Hall sessions.

The collection captures the relationship between Amy and the BBC during her career and is set to highlight the incredibly captivating performer Amy Winehouse was.

Amy Winehouse talks to BBC in 2004 about honesty in her music: “If I’m honest about myself…I know there’s girls that will hear that in my album and be like, ‘Yeah I’ve felt that.'” pic.twitter.com/BfwATLnNRE

Amy Winehouse was first introduced into the music industry at the age of 16. She signed her first record deal as a jazz vocalist, but her music became a mix of soul, R&B, and pop. In 2006, her album Back to Black won five Grammy Awards, launching her to the public forefront as a staple figure in soul-pop.

The singer was most known for her title track, Rehab as well as tracks such as Valerie and Back To Black. Winehouse tragically died in 2011 at the age of 27 from accidental alcohol poisoning. She was a force to be reckoned with, holding a captivating stage presence and unique look, many will agree there was no one quite like Amy Winehouse.

Watch Amy’s full performance of Stronger Than Me (Later With Jools Holland / Nov 2003), taken from the forthcoming “Amy Winehouse At The BBC”. https://t.co/1K1YmJC7pP

Winehouse influenced much of the music industry during her career and re-created the image of the stereotypical pop star. Iconic alt-pop singer, Lana Del Rey, recently came out saying in an interview that she briefly considered quitting music after Winehouse’s death. She explained that she received her first review on the same day Winehouse had died of alcohol poisoning.

“I had 10 seconds of the most elated feeling, and then the news everywhere, on all of the televisions, was that Amy had died on her front steps and I was like no. NO,” she said.

The new collection of albums is set to be a fitting tribute for the late singer, highlighting some of Winehouse’s best performances.  Amy Winehouse At The BBC can be preordered here. 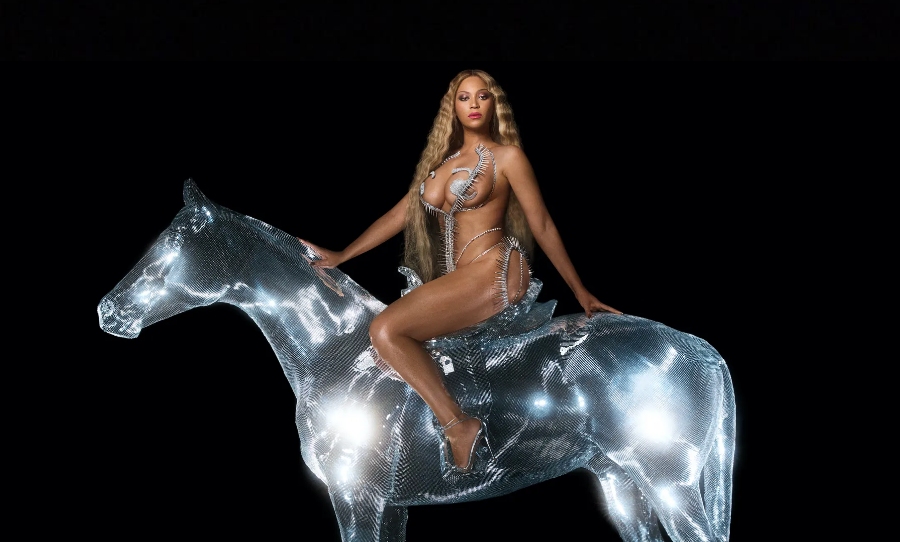