Tangerine Dream: Zeitraffer, an exhibition dedicated to the legacy of Grammy-nominated electronic band, Tangerine Dream, is coming to London next year.

Organised by London’s Barbican Library, the exhibition will feature uncovered footage and photographs, original synthesisers, and cassettes and vinyl, focusing on London’s key role in the international breakthrough of the band in the ’70s. A Tangerine Dream exhibition is coming to London, delving into what launched the influential electronic group onto the international stage in the ’70s.

Considered one of the early pioneers of electronic music, Tangerine Dream was founded in 1967 by Edgar Froese in West Berlin. Working with electronic music label Ohr in the ’70s, they had an important role in the development of the German music scene known as kosmiche (“cosmic”).

The band has appeared in various incarnations over the years, releasing over 100 albums all up, including scores for 60 films, like Sorcerer, Thief, and Risky Business. They also helped create the soundtrack for Grand Theft Auto V.

Their music has been profoundly influential on genres such as new age, ambient, trance, as well as electronic dance music. But their influence is also prolific in pop culture. The soundtrack for the 2016 Netflix show Stranger Things was inspired by Tangerine Dream, and that same year the band released their own version of the theme music for the show.

“Fast-forward to the present day,” the organisers of the exhibition describe, “when synthesizers and sequencers are being continually rediscovered in music and pop culture…enjoy a retrospective ‘time-lapse’ (Zeitraffer in German) across the band’s influential 50-year history.”

The exhibition is curated by Bianca Froese-Acquaye, Felix Moser, and Melanie Reinisch, and will run from January 16th to May 2nd 2020. Head over to the website for more information.

Check out Stratosfear by Tangerine Dream below. 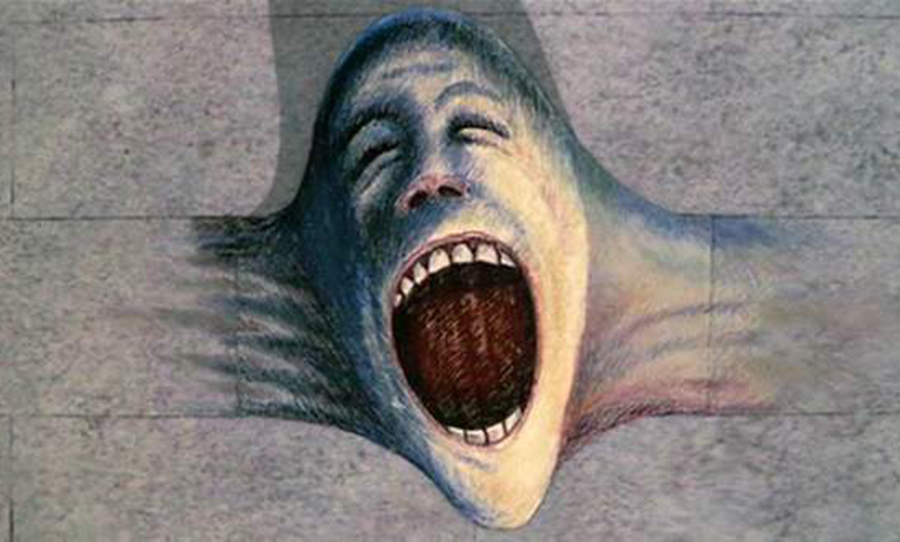