I actually worked out recently that I’m not really an animal person…. they’re ok, but after a while I’m pretty much cooked and the furry little faces need to remove themselves pronto.

This is probably the reason why I froth on seeing photo-shopped pictures of creatures…. it’s an animal that’s not in my face but…. almost has my face…? Japan is at it again, this time delivering a gallery of red hot humanoids to the internet. Behold, your favourite animals but with eyes at the front.

The act of Anthropomorphises is pretty weird; making animals look like humans…what kind of creeper would spend his spare time doing this?

The pieces first surfaced on Reddit and have since done the rounds with several internet fiends jumping on board to deliver their best animal kingdom mashups.

But Japanese Imgur sicko Kiyoi went full rogue and shared a collection of his choicest mutants, some of which are dated wayyyy back to 2015, a noble task none the less.

Check out the reset of the photos below: 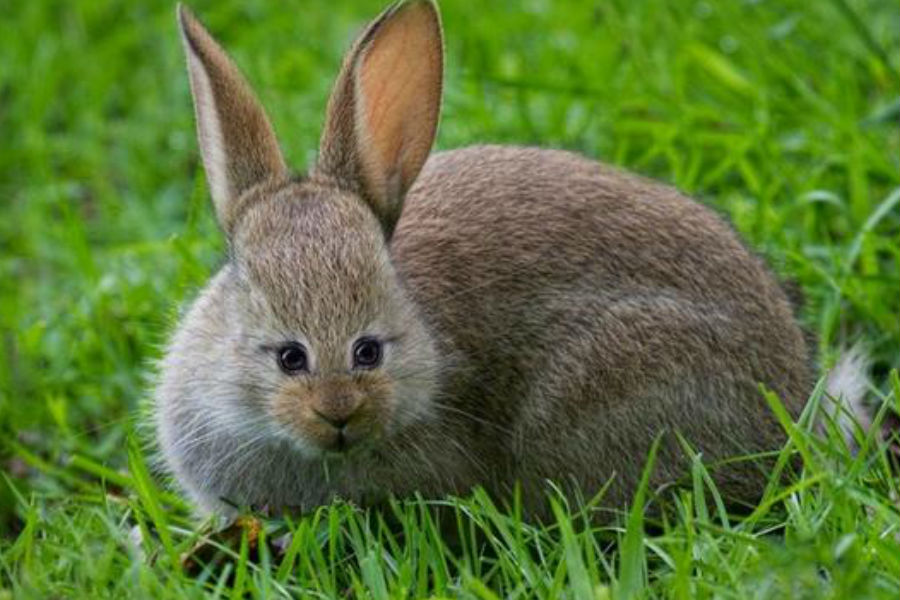