With coronavirus causing a stir all over the world, Australians have been frantically stockpiling toilet paper and other essentials, causing supermarket shelves to be left empty all over the country.

This anxiety-stricken and totally unnecessary frenzy of purchases is being taken very seriously by some and is perfect meme material for others. But to tackle the toilet paper shortage, a NT newspaper presented a hilarious solution.

On Thursday, NT News printed eight extra pages for people to cut out and use as toilet paper.

NT News is a Darwin-based newspaper which is well known for its generally humorous approach to reporting the news. On Thursday, the newspaper printed a special eight-page insert with watermarks and a cut-out guide that people could use as toilet paper.

NT News also shared a video of the special edition newspaper on Twitter which has gone viral with the general consensus being one of total amusement.

YES, WE ACTUALLY DID PRINT IT #toiletpapercrisis pic.twitter.com/jusP50ojYu

The newspaper’s editor, Matt Williams, told The Guardian that it was selling well:

“We are a newspaper known around the world who understands the needs of our readers. Territorians … are in great need of toilet paper right now so we had to deliver what they needed.”

The bulk buying of toilet paper in Australia led to many major grocers placing strict limits on purchases of toilet paper, sometimes with only one pack being allowed per customer. With only 42 cases of the dreaded coronavirus being found in Australia, these fears seem over-the-top and almost comical. At least NT News has been able to keep their sense of humour.

Although practically speaking, you may just have to reach for the morning news before you drop the kids at the pool. We will surely soon find out. 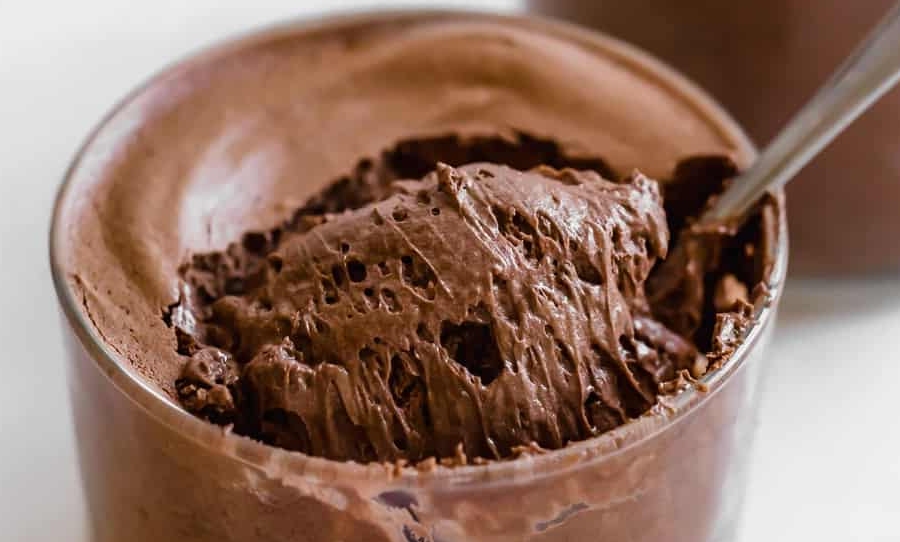